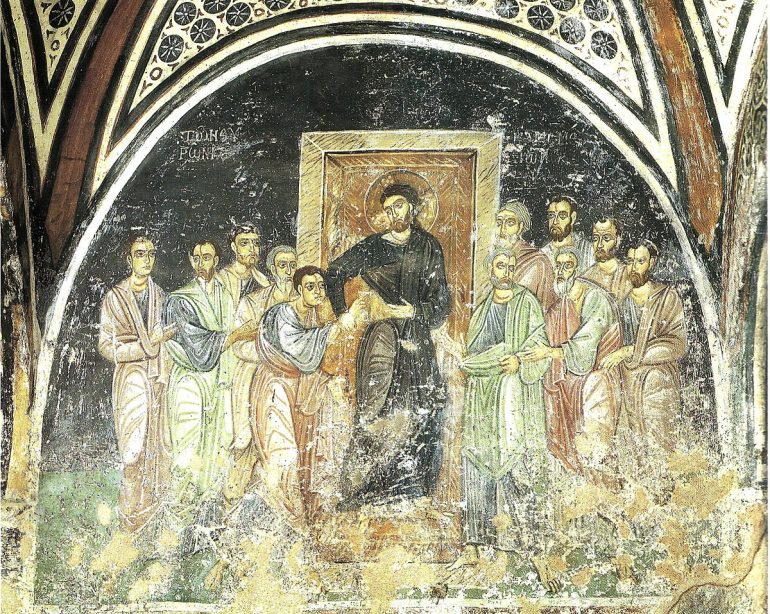 Then Jesus told him, “Because you have seen me, you have believed; blessed are those who have not seen and yet have believed” (John 20:29 NIV).

One of the best-known skeptics in the Bible is Thomas, one of Jesus’ twelve apostles. He is perhaps better known as Doubting Thomas, a nickname he earned after doubting Jesus’ resurrection. Initially, it might be easy to dislike Thomas; however, it is only fair to learn more about him before forming an opinion.

As Jesus’ earthly ministry neared the end, the Jewish leaders tried to stone and seize Him in Jerusalem, but He got away and left the city (John 10:31-40). A short time later, He received word that Lazarus of Bethany was very sick. The apostles tried to persuade Jesus not to go to Bethany because it was near Jerusalem; they feared they would die if they went.* When they saw that Jesus was determined to go, they too were willing to go despite the danger.

Then Thomas (also known as Didymus) said to the rest of the disciples, “Let us also go, that we may die with him” (John 11:16).

Thomas proved to be loyal to Jesus; however, he had an “I’ll believe it when I see it” attitude that is common today. After the resurrection, Jesus came to the apostles, but Thomas was not with them. Later, they told Thomas they had seen the risen Lord, but he refused to believe.

So the other disciples told him, “We have seen the Lord!” But he said to them, “Unless I see the nail marks in his hands and put my finger where the nails were, and put my hand into his side, I will not believe” (John 20:25).

Eight days later, Jesus came to the apostles again, and this time Thomas was with them; Jesus confronted him about his doubt.

Then he said to Thomas, “Put your finger here. See my hands. Reach out your hand and put it into my side. Stop doubting and believe.” Thomas said to him, “My Lord and my God!” (John 20:27-28)

With the help of Jesus, Thomas professed his faith. Though Jesus told him to stop doubting and believe, he was not angry with him. Instead, He patiently guided Thomas, who made the choice to believe.

We can learn much from Thomas’s life. If you have suffered pain, hardship, or loss that has shaken your faith, or if you are a natural-born skeptic like Thomas, you can go to Jesus with your questions, skepticism, and doubts; questions lead to answers that can strengthen your faith.** Jesus can answer them through Scripture, a sermon, or friend and guide you down the right path.

Father, thank You for not giving up on us when our faith is shaken or weak. Thank You for Thomas’s honesty; his story encourages us to go to Jesus with our doubts rather than turn away in shame. We are thankful to the Lord Jesus, who is faithful to guide us even in the face of doubt. In Jesus’ name. Amen. 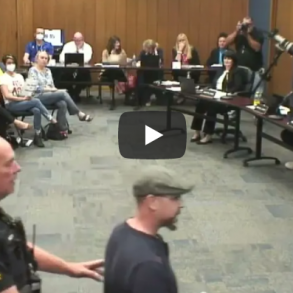 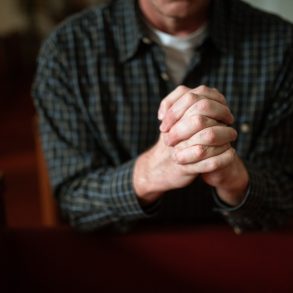 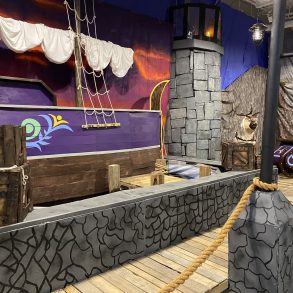