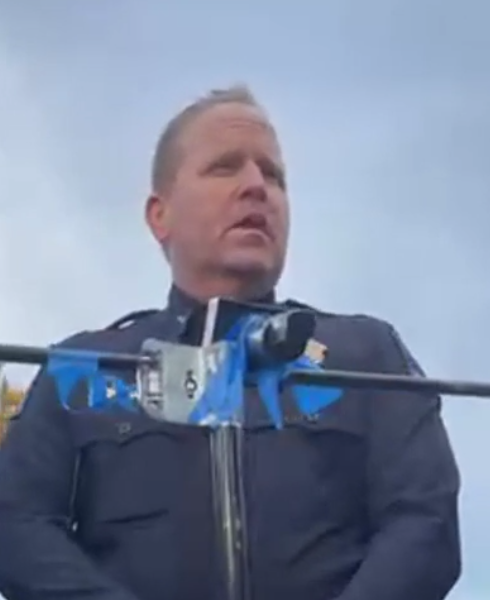 *Update and Edit: five persons have been confirmed to be dead as of June 2nd . An earlier statement alluded to a 6th person succumbing to the preventable tragedy.

The Tulsa Police Department’s Deputy Chief Eric Dalgleish announced in a press conference today that a mass shooting has occurred leaving four innocents dead and the suspected shooter for a total of five persons dead. The incident was today at the Natalie Building on the St. Francis Hospital Campus, 6457 South Yale, Tulsa, Ok. at 4:52 pm.

At approximately 5:01 pm police arrived on the 2nd floor of the hospital to find the shooter dead of a suspected self-inflicted gun wound. One rifle and one handgun were found on the scene at the time of contact with the deceased suspect.

No officers were injured. A reunification center is set up at Tulsa Memorial highschool for families and friends to reunite. The names of the victims and suspects have not been released. An active investigation is underway at the scene according to Tulsa Police.

View the original transcript on the https://fb.watch/dnKSDnHwGj/

Parenting Twice As Hard For Half A Chance: Part III Prosecuting Parents For Protecting