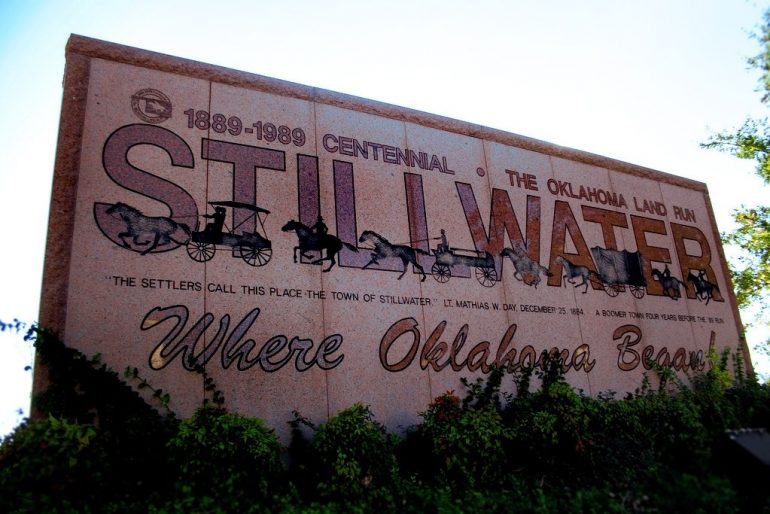 In the Thursday Stillwater Newspress, the Editorial Board took it on the chin for publishing a snobbish Editorial to local “peasants”. The parents. The Editorial must have been written or proposed by Virginia Banks in hopes of protecting a band of no-goods, or maybe the Mayor, a Judge, a couple of officers, the City Manager (as a public official), and the School Board (as officials). Who knows? Regardless, the Editorial remains ill-timed because of the local DA and Etherington, School Board cases, and a handful of parents who claim their children were trafficked. It’s just wrong and a dangerous statement!

A local reader had a quick eye to notice the off-editorial and shot off a quick Letter To The Editor in hopes of publishing a counter view. A properly timed note to the public. John Chaffin’s view is correct; it is a constitutional view of the 14th amendment protecting the parental-child relationship. A constitutional right that local officials have been accused of violating over and over and over again. Then again, Stillwater Newspress hasn’t taken a stance on those complaints of local officials.

An editorial is an official opinion piece, written by the senior editorial staff or publisher of a newspaper. The big dog. Editorials reflect the opinion of the periodical, in this case Alabama-owned Stillwater Newspress. A newspaper’s board talks among themselves and sometimes officials about which issues are “important” for their readership to know and that person writes…an Editorial. It was an Editorial, not an Op-Ed. There is a difference.

We concur, the “hometown” coupon paper seems to have an agenda, and we stand by their right to say stupid things.

The Dec. 13, editorial, No, Parents Don’t Always Know What’s Best, is logically inconsistent at best. It is true that parents don’t always know what’s best. That is a given. No parent is perfect. We all know that. However, the jump from that statement to stating that legislation to require schools to notify “. . . parents of any changes or issues their student is having related to their mental, emotional or physical health or well-being. . .” should be scrapped is a fantastic leap!

No, I have not read Mr. Rogers legislation, and by your own editorial statement, neither have you. If you have not read the final wording of his legislation, one can only assume that your main objection is found in your statement that not all parents treat their children with care and compassion. By your reasoning, since some parents abuse their children, then all parents should not be informed. That is better known as a hasty generalization, an informal fallacy.

In order to shore up your hasty generalization, you then quote a survey of LGBTQ youth performed by the Trevor Project. What is the Trevor Project? It is the world’s largest suicide prevention and mental health organization for lesbian, gay, bisexual, transgender, queer, & questioning (LGBTQ) – young people. Do you think T.P. has any skin in this game to produce a certain outcome?

Also, it is a survey of youth who are LGBTQ, not a statistical study to find a cause-and-effect relationship between suicide and LGBTQ. Using this survey to prove cause and effect is like taking a survey among the membership of the NRA to prove that we must protect 2nd amendment rights or to prove that guns don’t kill people; people kill people. It is a cause-and-effect fallacy.

I remember in the early 1980s hearing Larry King say on the radio that he thought that children belonged to the state not to the parents. That is a most disturbing ideology, one espoused by Horace Mann.

I will remind the editor of the News Press that governments are instituted by our Creator to preserve our rights of life, liberty and the pursuit of happiness (the original word used by Jefferson was ‘property’). Our constitution was written as a framework of how to design our government so that those rights are protected. Nowhere in the constitution or its amendments is the government given authority over parents, unless that child’s right to life, liberty or property are infringed upon.

One of the things that has made America great and set it apart from Communism, Marxism and Socialism, has been its respect for the parent/child relationship. Some of the most chilling abuses of children in the American experiment have come when we have messed with those sacred relationships, such as placing Native American children in boarding schools in order to take their culture and language away from them. Communists have done this over the last century with Christians, Jews and Muslims. The unspoken implications of your article are chilling indeed.”

We requested interviews with Mr. Danny Williams and other officials to speak on the State’s efforts in regard to parental rights and the Pinnacle Plan, issues that will be addressed in great detail in our up-coming December 26th, 2022 published article. We also plan to read through Mr. Rogers’ legislation and reach out for comment. Stay tuned.

*This publication contains the opinion and facts of the Ownership of The Oklahoma Post and others who use The Oklahoma Post platform to voice their opinion and expertise. This news article, education, sports update, health news, faith story, public awareness or opinion piece and similar throughout The Oklahoma Post, TheOkPost.com are guest columns that make an argument, delivered in the author’s own voice, based on fact or their opinion drawn from the information they understand at such time to be reliable, and drawn from an author’s expertise, verifiable information, or personal experience and are not necessarily the views of The Oklahoma Post. Any content provided by our bloggers, columnist, or authors are of their opinion, usually for their community, and do not intend to malign any group, religion, minority, company, or anyone or anything. The Oklahoma Post’s goal is to offer readers a community, a robust range of ideas, on newsworthy events or issues of broad public concern from people outside The Oklahoma Post while exercising the freedom of speech of citizens. 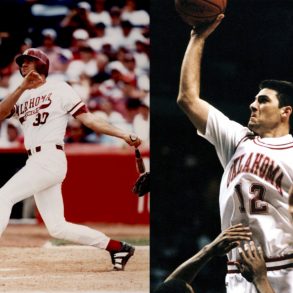 Go to Appearance > Customize > Subscribe Pop-up to set this up.
Subscribe Oklahoma!
4
Manage Cookie Consent
To provide the best experiences, we use technologies like cookies to store and/or access device information. Consenting to these technologies will allow us to process data such as browsing behavior or unique IDs on this site. Not consenting or withdrawing consent, may adversely affect certain features and functions.
Manage options Manage services Manage vendors Read more about these purposes
View preferences
{title} {title} {title}