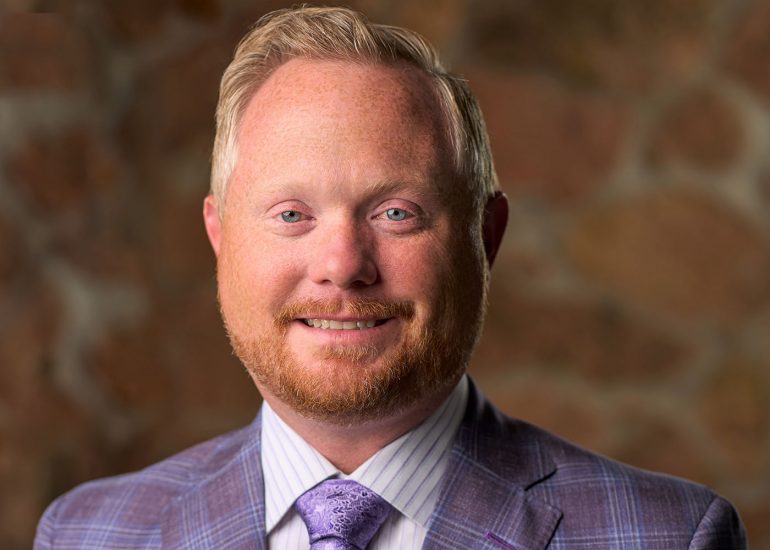 The Oklahoma State Regents For Higher Education announced today that the media mogul from Lawton, Oklahoma, Mr. Dustin J. HIlliary, would be serving a nine-year term as a Board Member of the Oklahoma State Regents for Higher Education. Governor Stitt appointed Mr. Hilliary a month back and was confirmed by the Senate Education Committee in session. His term will expire in 2031. Hillary is Co-CEO of Hillary Communications and has in the past received hundreds of millions in government loans. There has been some controversy regarding his appointment by outgoing Governor Stitt.

Dustin J. Hilliary, Lawton, was recently appointed by Gov. Kevin Stitt to serve a nine-year term as a member of the Oklahoma State Regents for Higher Education. Hilliary’s appointment was confirmed by both the Senate Education Committee and the full Senate. His term will expire in May 2031.

“As we focus on strengthening Oklahoma’s workforce pipeline, Regent Hilliary brings a strong business background and extensive leadership experiences to the board,” said Chancellor Allison D. Garrett. “His expertise will benefit our public colleges and universities and our students. We look forward to his service as a State Regent.”

Hilliary serves as Co-CEO of Hilliary Communications, which provides telephone and broadband service to more than 15,000 customers in Oklahoma, Texas and Iowa and has 135 full-time employees. He has been a leader for the growth and financial planning of all Hilliary-owned companies and a major part of the transition from a traditional telecommunications company to a multi-faceted provider of telephone, broadband and video services. Under Hilliary’s leadership, Hilliary Communications has been awarded more than $110 million in federal broadband loans and grants from the U.S. Department of Agriculture and the Federal Communications Commission.

He also serves as Co-Publisher of the Hilliary Media Group, a media holding company that operates two newspapers, the Oklahoma Farm Report and other radio and website outlets.

“I understand the critical role that the State Regents for Higher Education play in the success of our great state,” Hilliary said. “We must ensure all Oklahomans have a path to higher education that is affordable and results in those graduates meeting the needs of tomorrow’s workforce. I’d like to thank Governor Stitt for his confidence in my abilities.”

In addition to his roles in family owned companies, Hilliary operates a real estate development company that develops commercial and residential properties across Oklahoma, Texas and Florida. He is involved in many civic and professional organizations, including the Lawton-Ft. Sill Chamber of Commerce, Oklahoma State Chamber and Comanche County Memorial Hospital Foundation. He attended Cameron University.

The Oklahoma State Regents for Higher Education is a nine-member constitutional board that coordinates all 25 public higher education institutions in Oklahoma. The board prescribes academic standards of higher education, determines functions and courses of study at state colleges and universities, grants degrees, makes budget requests to the Legislature, allocates funding for each college and university, recommends proposed fees within limits set by the Legislature, and manages numerous scholarships and special programs. State regents are appointed by the governor for nine-year terms.