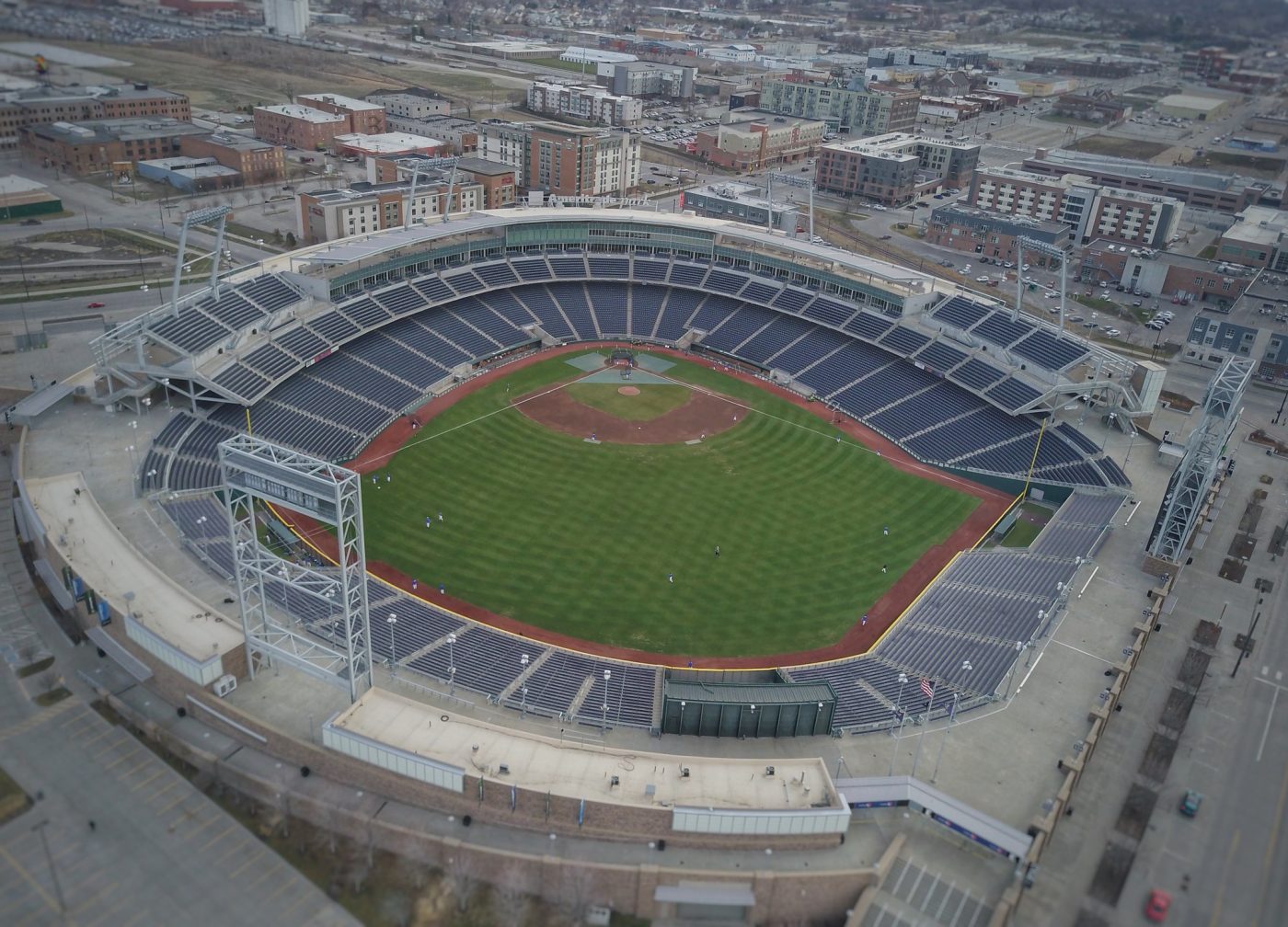 The Oklahoma Sooners (40-21) will take on Virginia Tech (44-12) in the Blacksburg super regional this weekend for a spot in the College World Series.

With the softball team winning the National Championship, If the baseball team can make the Cinderella run and win it all the Sooners would be the first D1 school ever to win the softball and baseball championships in the same year.

The Sooners are one of the country’s hottest teams, winning 13 out of their last 17 games and just winning four straight games to be crowned Big 12 tournament champions two weeks ago.

The Sooners are led by superstar Peyton Graham and Tanner Tredaway offensively. On the mound Jake Bennett and Trevin Micheal lead the Sooners.

Oklahoma is playing with a chip on its shoulder as many people, including myself, thought they should have been one of the sixteen host sites for regionals.

On May 29th, while the Sooners were beating Texas 8-1 for the Big 12 Tournament Championship, it was announced that Oklahoma would not be hosting a regional, and Texas would.

The committee’s decision left many people scratching their heads that the team that the Sooners beat would be a host but the Sooners would not.

Instead, Oklahoma was assigned to the Gainesville regional, where the number 13 seed Florida Gators, Liberty Flames, and Central Michigan Chippewas stood in their way.

The Sooners started the regional off by pummeling Liberty 16-3 in the first game of the regional and then upsetting the host Florida 9-4.

That sent Oklahoma straight to the regional championship series and a rematch with Florida, where the Sooners only needed to win one game while Florida had to win two.

Florida took the first game 7-2 and forced the if-necessary game on Monday.

On Monday, while the OU Softball team was punching their ticket to the WCWS Final, the baseball team was staring down at the end of their season and a five-hour rain delay.

In the 7th inning, with two outs, OU was down 3-1 with seven more outs left with Kendall Pettis standing in the box to do something, or their season was over. That is when the rain hit and caused a very long rain delay.

Coming out after the delay, the Sooners desperately needed a spark.

Cue the Gainesville regional MVP and the heart and soul of this Sooner team all year, Peyton Graham, who hit a missile over the left-field wall to start a four-run rally to give the Sooners a 5-3 lead that they would not give up.

The Comeback set up a showdown with Virginia Tech in the Blacksburg Super Regional with a trip to Omaha and the World Series on the line.

If the Sooners want to join the world series’ champion softball team, they will have to go through one of the most powerful teams in the NCAA. Virginia Tech is currently averaging 2.11 home runs per game which is good for fourth in the country.

The Virginia Tech Hokies come out of the ACC, where they finished with the best record in the conference but lost to North Carolina in the first round of the conference tourney.

The Hokies offense is led by Jack Hurley and Tanner Schobel. Drue Hackenburg and Kiernan Higgins lead Va Tech on the mound.

Virginia Tech is one of if not the hottest teams in the country right now, being 21-3 in their last twenty-four games.

The Hokies are the number four national seed and have been one of the best teams in the country all year.

Tech cruised through their regional, beating Columbia and Wright State by a combined score of 46-15

The Hokies can score runs with anybody with one of the best offenses in the country, and they will test OU aces, David Sandlin and Jake Bennett.

This is a very intriguing matchup between Oklahoma and Va Tech because they are very similar.

You could argue that these are the two hottest teams in college baseball right now, and I don’t think any team in the country would want to play either one of these teams in Omaha.

Both teams can put up many runs and score with anyone, but neither team has excellent pitching and can give up lots of runs.

I think this will be a slugfest with many runs scored throughout the regional.

Va Tech has seven players on its roster with double-digit home runs, while Oklahoma has the best player between the two teams in Peyton Graham.

In the end, I think this series will come down to the power of Va tech versus the superstar Peyton Graham and the stringing together hits style of Oklahoma.

I think this series will go all three games, but the power of Virginia Tech will be too much for the Sooners, and the Hokies will punch their ticket to the World Series in Omaha.

I will not count out the Sooners, though, because this is a coin flip, and either team could end up winning this super regional, and with the hot streak that Oklahoma is on right now, they could easily win this.

Oklahoma has been playing with a chip on their shoulder all year, and once again, they will be doubted going into this series, and it will be interesting to see if they can prove the doubters wrong again.

“We’ve kind of been doubted the whole season, We were supposed to be picked behind Kansas State and a lot of teams in the Big 12. Nobody expected us to be here. So we’ve always had that chip on our shoulder.”

For more information on the college baseball postseason and the Oklahoma Baseball team, you can visit the NCAA or OU websites.