School Board Races Are A Close Finish in Chisholm, Waukomis, Garber 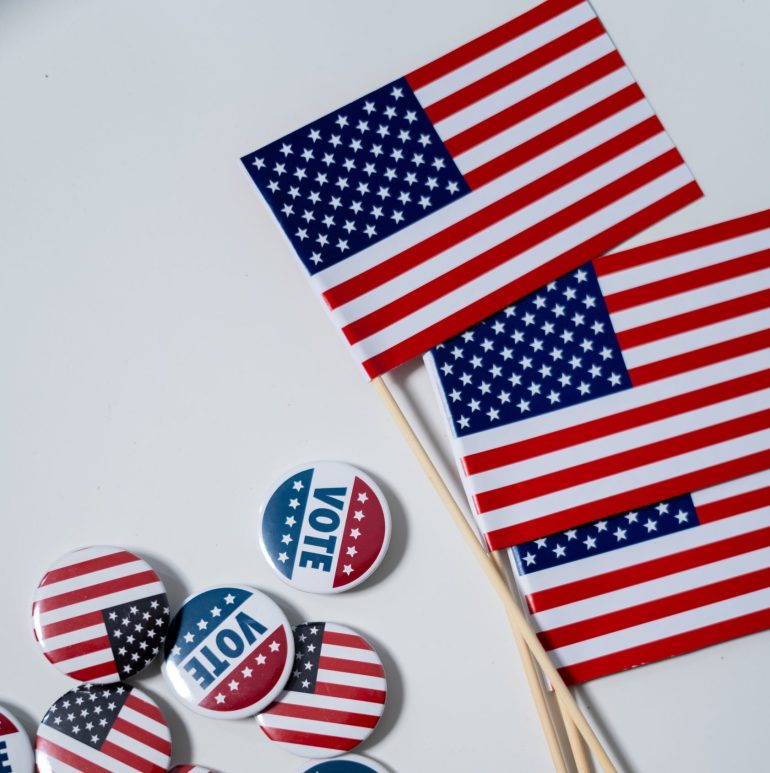 Strong winds may have hampered voter turnout in Northwest Oklahoma. Locals are reporting that polls have finished their counts with less than expected turnout. Heated school board seats in Chisholm, Waukomis, and Garber finish up as the polling places close late Wednesday. Many thought that the red voting county would be used to such windy conditions.

Some of the counties didn’t hold elections because either no persons ran for public office, or incumbents ran unopposed. This low interest in democracy is a real shame for Oklahoma.

Others representing public interest through official seats because they drew no opposition were:

JEREMIAH BENSON supporters are dancing in the streets before curfew in celebration as he garnered 152 votes (83.1%) in a slam dunk on the 2022 Garfield County newcomer of the year LINDSAY GARINGER whose close supporters chipped in 31 (16.9%).

DOUG STOWERS wins wolverine country with a late surging of 88 votes (54.3%) in an unexpected upset of the elder statesman TRAVIS SCHOVANEC who finished with just 74 votes (45.7%). There is word spreading of a potential challenge recount coming from the Schovanec camp. Stay tuned.

Your vote is not a rubber stamp!

If you are weary of Kevin Stitt favoring his friends, not holding his judges accountable, all at the expense of Oklahomans…..the time is now. Are you are ready for a change?