Stillwater Keeps Its Thoughts On Toilet Usability For Children 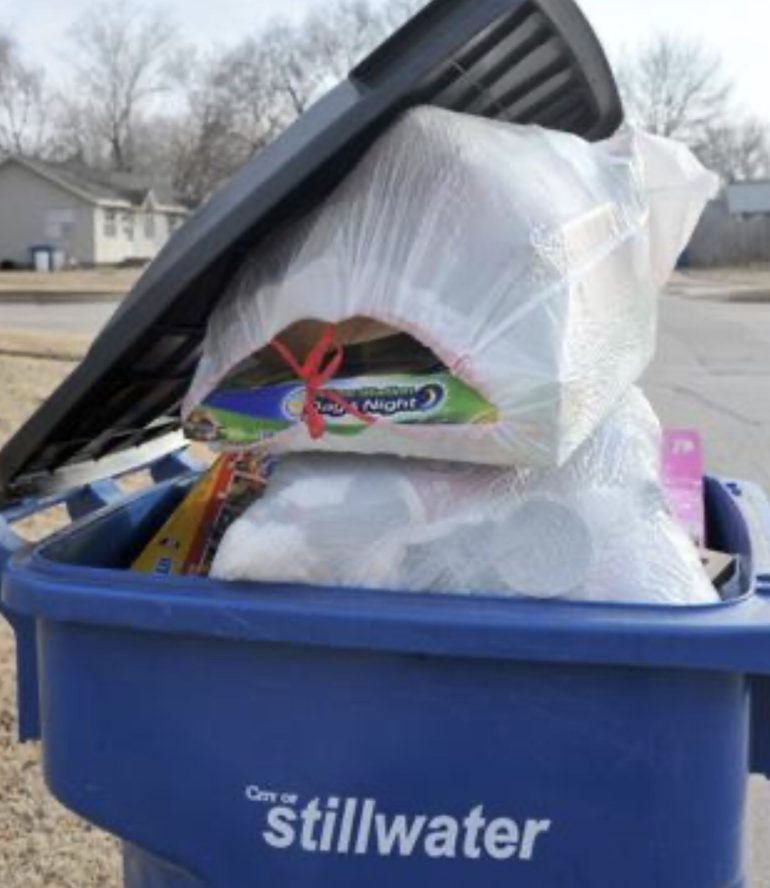 In a unanimous vote at a short notice meeting, the Stillwater Oklahoma Board of Education will seek “guidance” on their bathroom policy. A slow-playing Hail Mary by the school board attorneys to drag out decisions until a new school leader can be found. On Monday the group voted on the following resolution to be sent to the State Tuesday, April 19th.

“Be it therefore resolved that the board of education hereby encourages the Oklahoma Department of Education and the Oklahoma State Board of Education to promulgate an emergency rule that provides clear directives to all Oklahoma public school districts concerning the use of student restrooms, and guidance on how to implement such directives, and further encourages the governor to approve of such a rule.”

There were many parents ready to speak, so many that during Stillwater’s special school board meeting the comment section lasted two hours.

You can view the agenda and Livestream on the Stillwater Public Schools portal.

Since 2015, the rural Oklahoma school district has allowed students to use the restroom that aligns with their gender identity, ignoring the safety of students, ignoring the already precedent of 5 years of policy practice, and damaging all the parents’ faith in their elected leadership along the way. The adults in the school hypocritically use traditional male and female toilet areas; rarely opting for the gender-neutral “Family” restrooms so as not to become suspect.

Now the small town on the Oklahoma plains finds themselves in the spotlight yet again, in regards to toilet usability. Stillwater Public Schools official speaking anonymously in fear of retaliation told The Oklahoma Post that the district has in fact received reports of students behaving inappropriately toward persons in a restroom. The source went on to state that political actors that work for the university and county have tried to make the issue a focus on gender identity and parenting decisions.

The Oklahoma Secretary of Education is demanding that Stillwater Public Schools change the open-door restroom policy. Stillwater and Payne county leadership have been hard-pressed by officials in recent years to begin following state and federal civil rights laws. In a recent letter from The City to the remote district, newly appointed Oklahoma Secretary of Education Ryan Walters called on the Stillwater Public Schools to change the restroom policy for students.

In a social media post, from his vehicle, not in The City, Education Secretary Walters lambasted the callowness township, “The Stillwater School Board continues to ignore the values of kids, parents, and teachers. Hundreds of parents are outraged yet the school board pretends that they didn’t mess up.”

The latest poor showing in Stillwater Oklahoma leadership seems to be par for the course. In recent years the school population has been affected by suicide at the junior high by gunshot, situations and lawsuits involving the prevention of student record sharing, civil rights violations, and an open pedophile teacher that roamed the school for years attempting to molest his students.

Some people believe the County is beyond abusing its authority and simply won’t listen to parents.

Stillwater Public Schools can’t get over their political infighting while simultaneously thumbing their nose at State and Federal authorities.

Those in support of LGBTQIA+ students whose toilet usage is in question say a policy change will further alienate children, which is a common complaint of parents raising children in Stillwater.

The Oklahoma Post will continue to follow this story and the additional lawsuits the Stillwater School District, the City of Stillwater Police Department, current city Manager Norman McNickle, and two Payne County Judges are all facing from parents for judicial corruption, police misconduct, and withholding of school records. It should also be noted since 2015, only a few public officials in the Payne County area have run for office with opposing choices on the ticket. That may explain why Stillwater residents continue to have issues with its public agencies and officials.