Taking A Deeper Look At The Dominance Of Oklahoma Softball 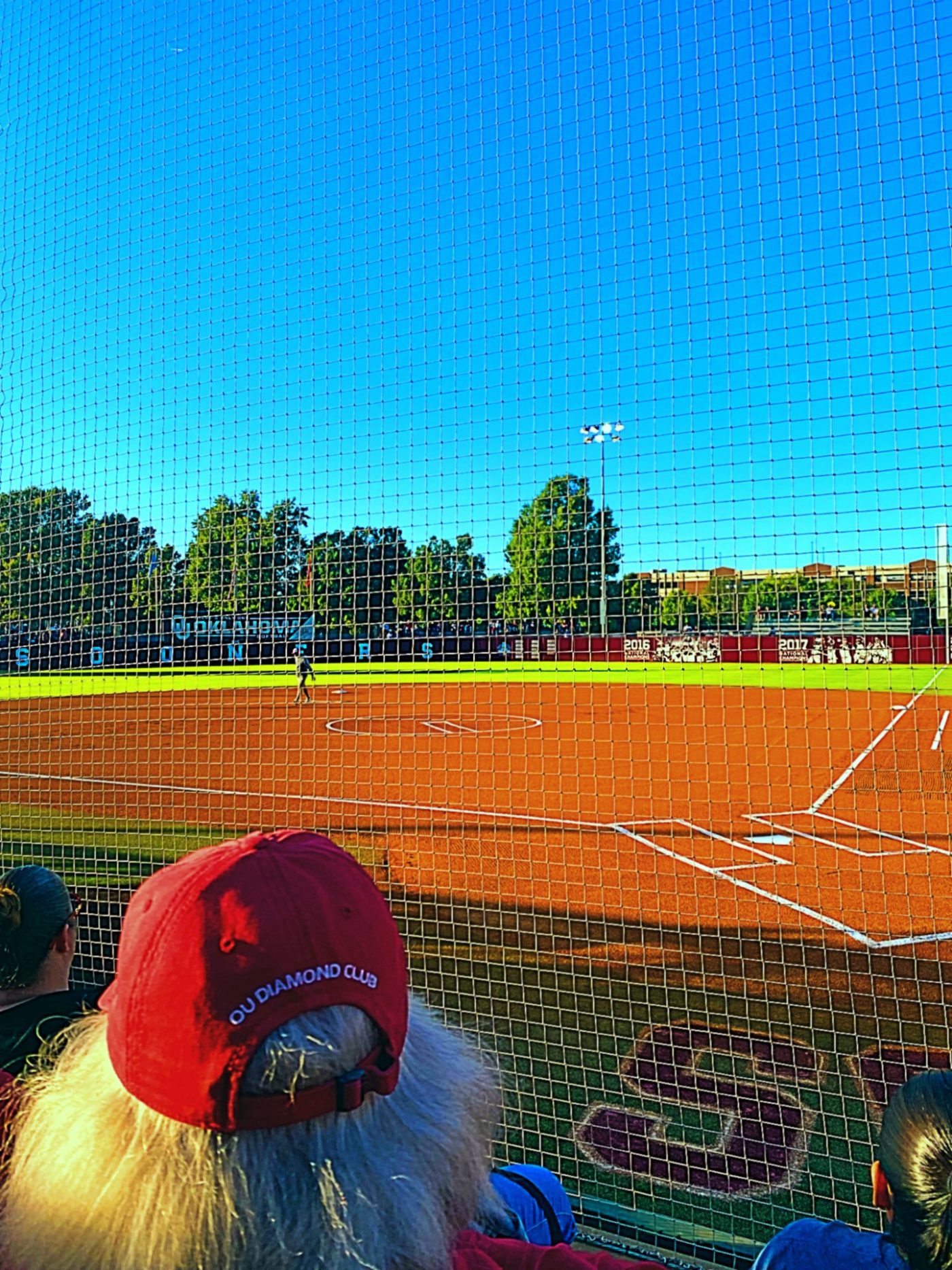 Oklahoma Softball went 56-4, broke nearly fifty records, and won a national title last year. That sounds like the numbers someone would get playing a video game in the rookie mode. Well, what if I told you that this year’s Sooner softball team might be even better?

The Sooners have been an absolute juggernaut under head coach Patty Gasso for the last decade. They have won nine straight Big 12 championships, have made it to every Women’s College World Series since 2011 except for one, and won three out of the last five national championships.

Sooner Softball has been a machine under Patty Gasso, and everyone just keeps waiting for the machine to stop, but with the way they are playing this year, it looks like they are just getting started.

Oklahoma is led by all-time home run record holder Jocelyn Alo, who is currently leading the nation in batting average and homers. There isn’t one person that carries this offense though. Ten players on the Sooner offense have at least a .300 batting average and five have maintained a .400 average.

One thing that has massively improved this year has been pitching. The Sooners are led by superstar freshman ace Jordyn Bahl, who is 16-0 with 153 strikeouts. Oklahoma leads the nation in earned run average, and opposing teams have a whopping .134 batting average against the Sooner pitching staff.

If that is not crazy enough, here are some stats provided by Michella Chester of ncaa.com to show how dominant this Oklahoma softball team has been.

The Sooners went into a weekend series against Texas Tech on April 8th needing to sweep the series for them to break the record for the best start in division one softball history, set by the 1999 UCLA team. Not only did they sweep the series, but they outscored the Red Raiders 43-0 in the process and improved their record to 36-0.

The road has not been easy, though, as they have been down to their final out twice this year, against Baylor and Tennessee. In the Mary Nutter Classic, Jayda Coleman hit a two-run home run in the 10th inning against Tennessee to keep the streak alive, and Tiarre Jennings hit a three-run home run in the 7th inning to keep it alive after Baylor dropped a pop fly that would have ended the game.

This Sooner softball team looks unstoppable right now at 38-0, and if they keep this up, not only will they win the title, but they will go down as the greatest college softball team of all time.

Oklahoma continues its path to the Women’s College World Series with the last game of the Texas series on Saturday at 1:00. They then have a three-game series against Iowa State and Kansas before finishing the regular season with in-state rival Oklahoma State.

For more information on the rest of the Sooners’ season, visit the Oklahoma Softball website.