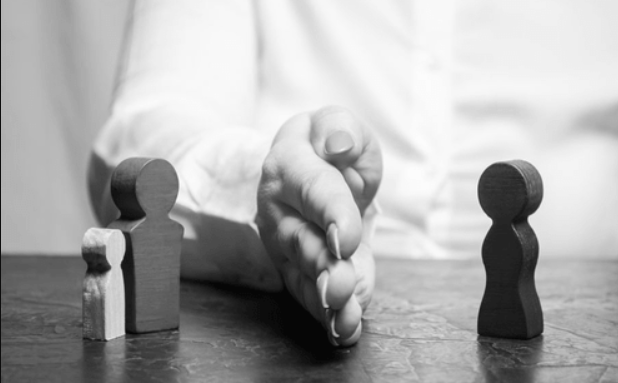 Fathers should not have to fight harder than mothers for their parental rights.

This isn’t my first time speaking out about ongoing tort claims against OKDHS, City of Stillwater including PD, and unfortunately, it likely won’t be my last.

If you know anything about the case or know the Petitioner, Darrell Dougherty, even just a little bit, you’d know that he loves this town and his neighbors with who he shares the city’s niceties. He maintains a full-service gas station (probably the only one left in this state) not for monetary gain, he loves helping. He wouldn’t do anything malicious to hurt his town, nor file claims of negligence or wrongdoing by DHS, our town, or any police officers unless he absolutely had to…..and unfortunately, he had to act.

In all actuality, he was advised to file the tort claims by the same elected city officials that put a protective order on him for 3 emails he sent pleading for help. Darrell has an amazing soul and he stands up in the face of the wrong and prays for wrongdoers. He’s not one to place blame unless it is clearly warranted. He’d never put his family through all this distress for any reason other than to protect his child (I know he’d stand up for your child too). If he believed beyond a shadow of a doubt that his child was/is safe, I wouldn’t be typing this. If I could say there isn’t an excessive amount of evidence to merit egregious errors on multiple levels of the system, I wouldn’t be typing this. I’m not involved in litigation but, you best believe, that even as his friend, I’d never put my name on this if I didn’t know for a fact that he’s been bullied, targeted, and grossly mistreated on every level.

This is not a father trying to control an ex-wife, or be punitive to certain individuals involved in this case, the father’s claim is regarding the protection of his child & striving for positive, necessary reform to benefit everyone involved in the system. I’m imploring you, especially Stillwater residents, to ask questions, accept only legit valid answers, and reach out to the city council about why & what you’re paying to defend! And now more than ever, care about transparency, accountability, and not putting blind faith in the government. Not just in this case but in all the others that have slipped through the cracks. And if you are sadly one of those that fell, stand up for your rights now, as parents and citizens. We should not give into silence by intimidation. While it is moving slower than a turtle’s pace, this claim will move forward, and hopefully, reform will be on its tail.