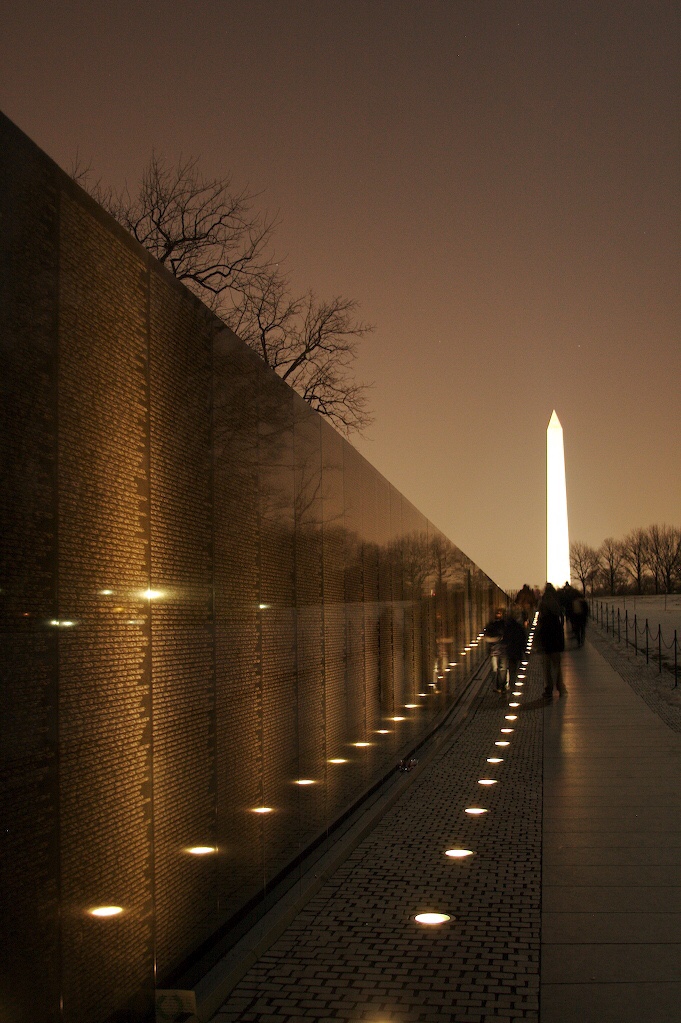 We have sent millions of troops overseas to fight for this country. After 1975, all of these troops were volunteers. An estimated 3.5 million of these veterans have been affected by the toxins released at the burn pits found at the bases we had overseas. 3.5 MILLION. These are some of the problems that veterans exposed to burn pits may develop:

There are others that are not as severe, but are still the result of exposure to burn pits.

There was a bill put forth to increase the benefits for veterans exposed to burn pits, Agent Orange, and the issues faced by first responders who dealt with 9/11. The Republicans in the Senate overwhelmingly voted against that bill. The Democrats all voted in favor of the bill. So please, tell me, how the Republicans are the ones supporting veterans in this country?

FYI – Senator Inhofe voted in favor of passage… Senator Lankford votes AGAINST passage of the bill.

(Writing by Tim Allen-Oklahoma Teacher-Vietnam Veteran; Letter To The Editor)