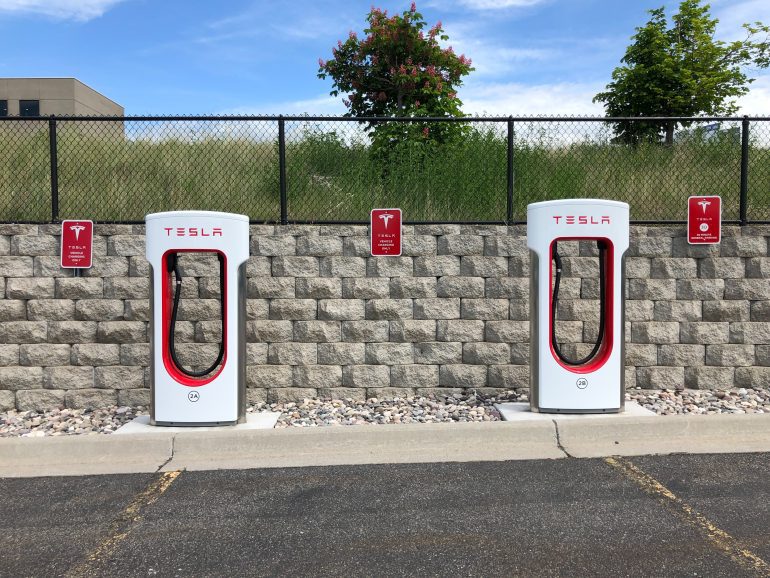 Elon Musk has made an offer to purchase Twitter. The decision has come with a strong reaction from the public and future competition alike. Musk has stressed an overhaul of Twitter is key to democracy.

Musk, the founder of Tesla, Space X, among other ventures has explained his offer to buy Twitter: “My strong intuitive sense is that having a public platform that is maximally trusted and broadly inclusive is extremely important to the future of civilization.” during an on-stage interview at the TED conference with TED chief Chris Anderson. Musk has a history of winning and ethical business practices, so The Oklahoma Post does not believe this is a purchase and dump scenario. Previously, Elon co-founded and sold PayPal, the world’s leading Internet payment system. Tesla has also been successful.

However, the announcement has left us wondering, because his announcement to purchase the company comes just days after he lightly questioned if the platform is a lost cause.

Elon Musk,
the world’s all-time richest man, is going to pay $43 billion for Twitter to ensure that what he described as the world’s “de facto Town Hall” becomes a platform for everyone. With added flexibility that Twitter currently does not offer.

Musk also said he has another plan if Twitter’s board rejects his offer without being specific. As of Friday morning, Twitter has indicated its board is reviewing the offer.

Since Musk’s announcement, the American media meltdown has started regarding the Twitter takeover bid. Mainstream media commentators have expressed concern that Elon Musk would have the ability to control the Twitter realm and may bring back Donald Trump to mainstream focus. Thus, distracting the country.

Jeff Jarvis dramatics are usually right on point and in line with his comedic nature, offering a more realistic point of view on the Twitter Elon Musk controversy

It does seem that media organizations are the ones that are horrified. And rightfully so, the moguls are horrified that different opinions will be shared on Twitter and unanimously they call it troubling and essentially evil that different points of view will be expressed.

However, many pundits of the mainstream media are teasing the American public by attempting to move the already drawn lines of free speech and multimedia. Max Boot said we need more censorship to preserve democracy. Welcome to the upside-down universe of Twitter; it is certainly evident that many elitists do live within those confines. The fact that many of these organizations are in favor of censorship or condemning free speech is so delusional that they now think Elon Musk is a threat to democracy. That, my friends, should send a chill down the spine of any outspoken Oklahoman.

The fact that Elon Musk is not a conservative, he is a known Libertarian, he just wants to make room for everybody because he knows the danger of these figures with unrealistic issues of American demise. Some believe that no one should be allowed to have an opinion unless it’s the shared opinion of the left or right-wing orthodoxy.

Elon is trying to ensure his opinions are heard and that everybody has a voice; that’s something to be applauded.

We can’t even get the Twitter bluebird of authentication from Twitter, probably because we talk too much and are often out of order. 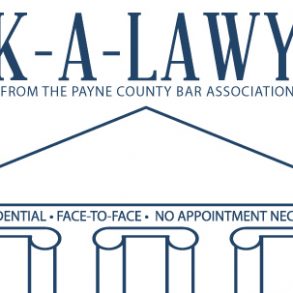 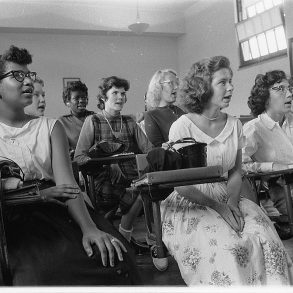