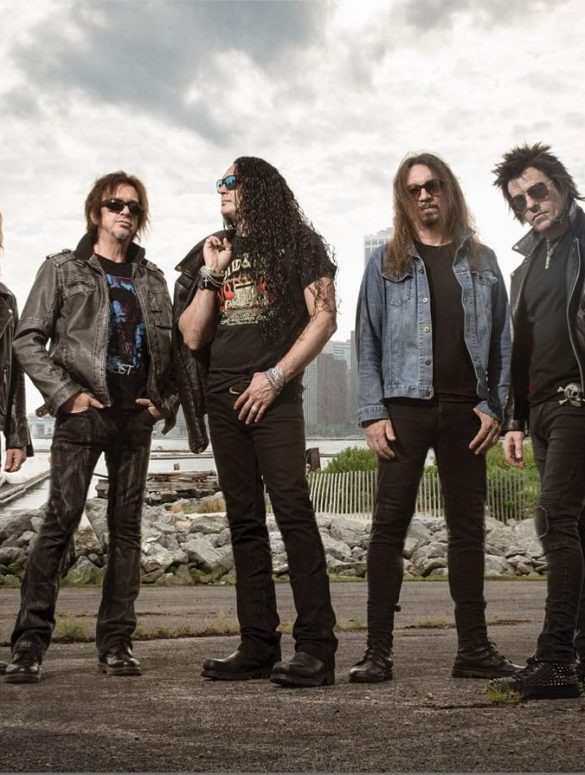 Get 80’s Wild Again With SKID ROW Live In Oklahoma

Get out and enjoy the weekend Oklahoma!

See SKID ROW Live in Tulsa Oklahoma! Check out the choices and venues below for the best in Oklahoma entertainment. Tickets can be bought directly online with The Oklahoma Post.

Sabo and John Bon Jovi were teenage friends and Sabo was briefly a member of Bon Jovi before being replaced by guitarist Richie Sambora. Sabo and Bon Jovi agreed that if one of them made it in the music business, he would help the other out. Bon Jovi’s manager Doc McGhee sought out Skid Row, and secured the band a record deal with Atlantic Records in 1988. Skid Row recorded its debut at the Royal Recorders.

In January 2017, former DragonForce vocalist ZP Theart was named the official lead singer after spending a year as a touring member of the group. Theart remained with Skid Row until March 2022, when the band replaced him with current frontman Erik Grönwall.

Purchase Tickets For The 2023 Tour Here 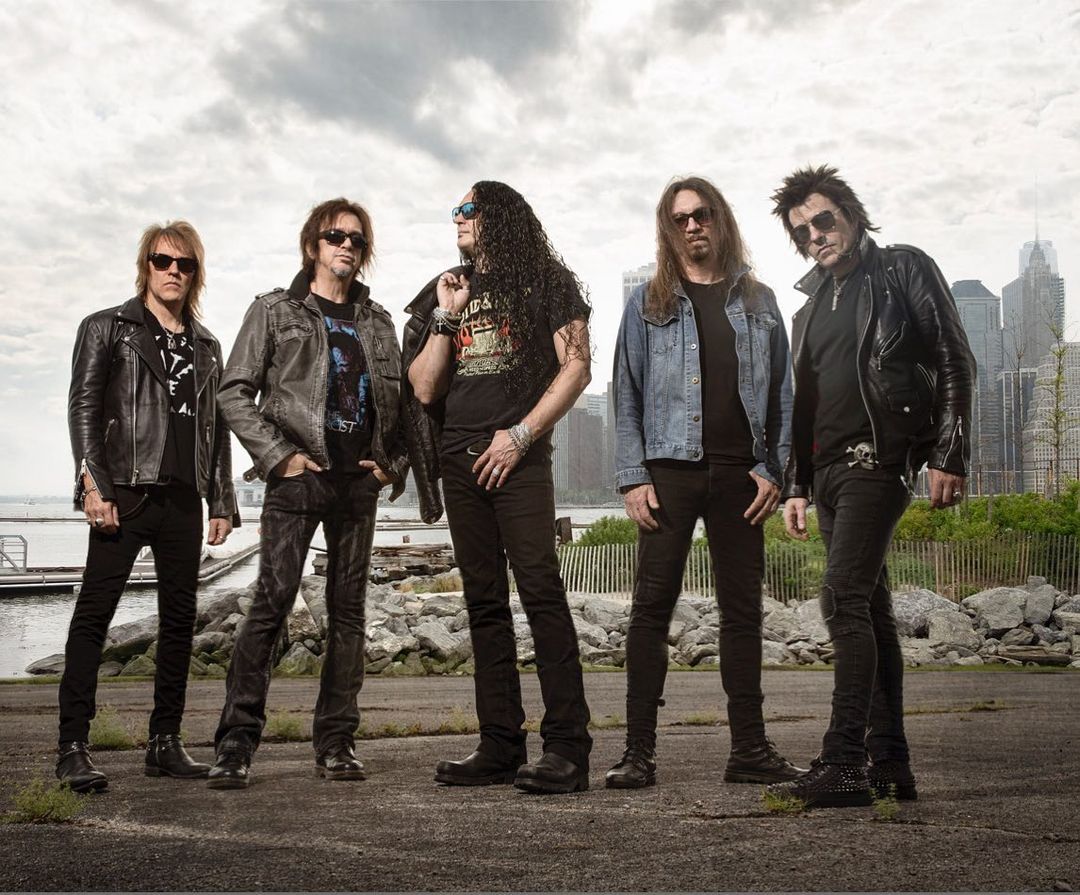 Other Concerts Throughout the State 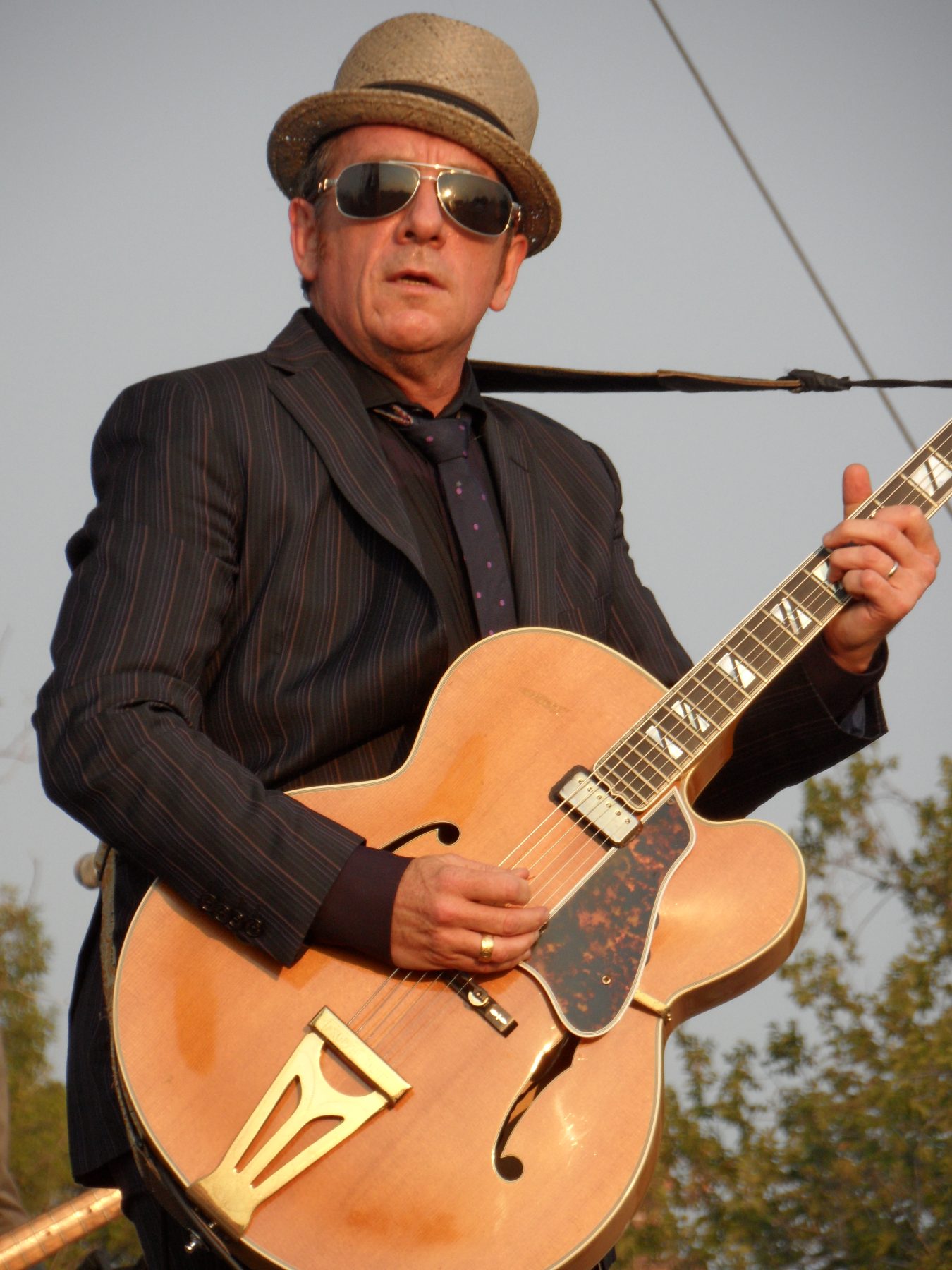 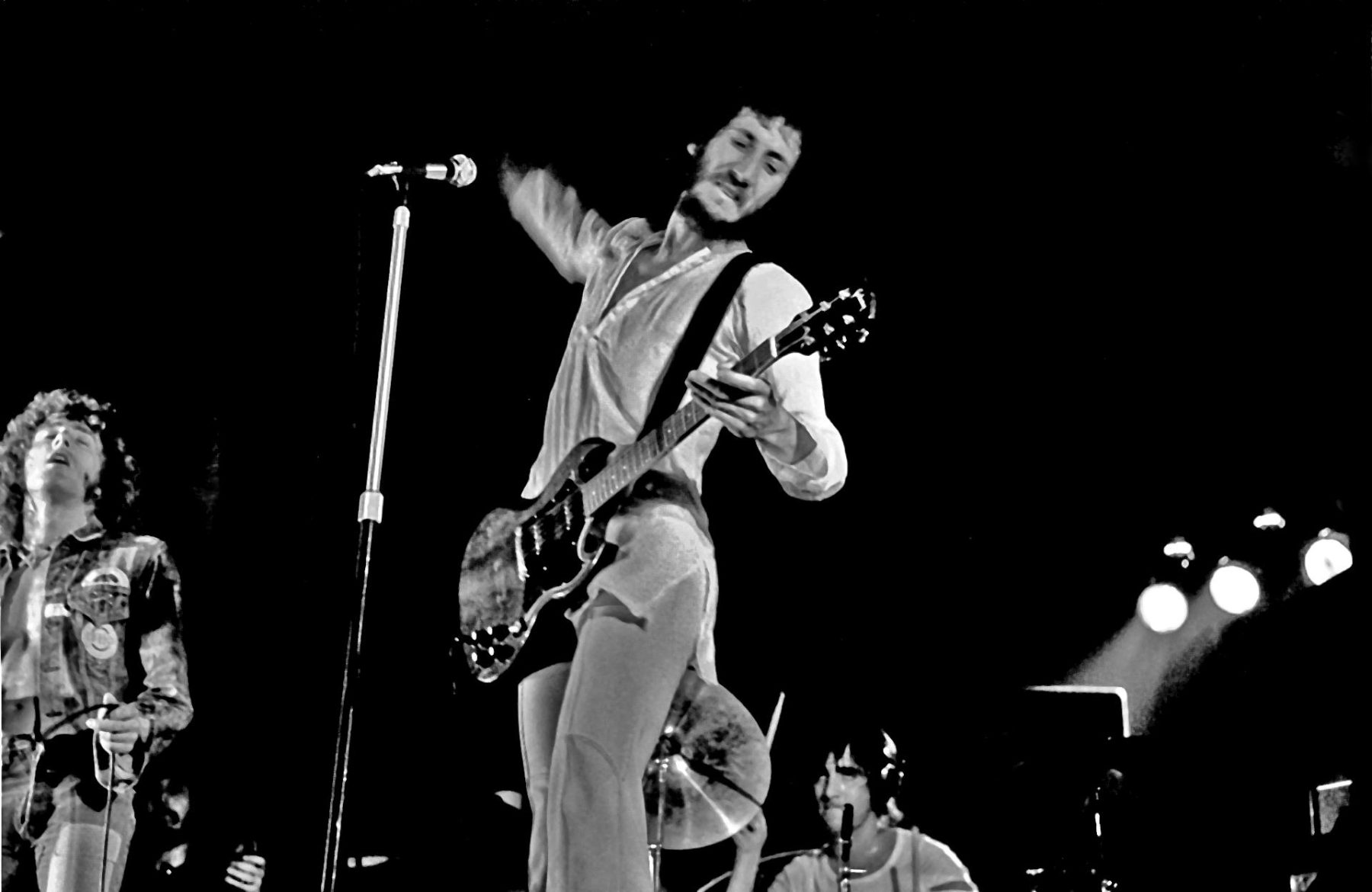 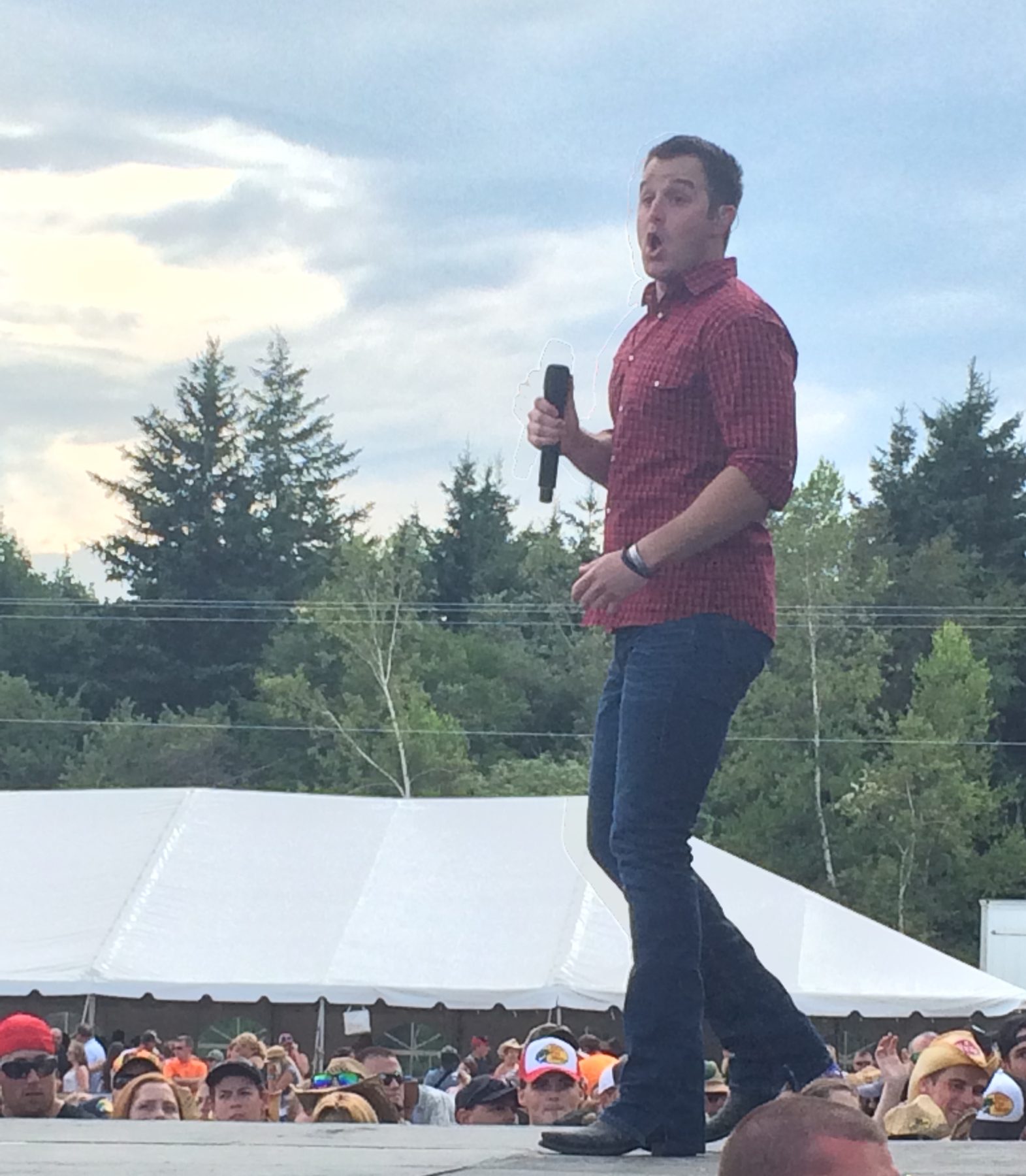 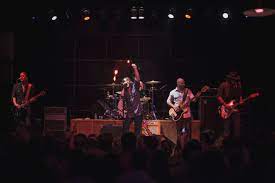 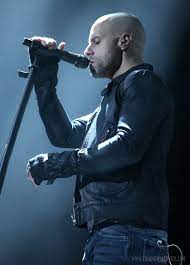 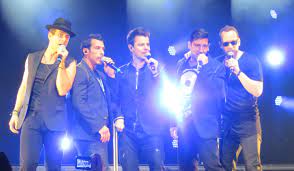 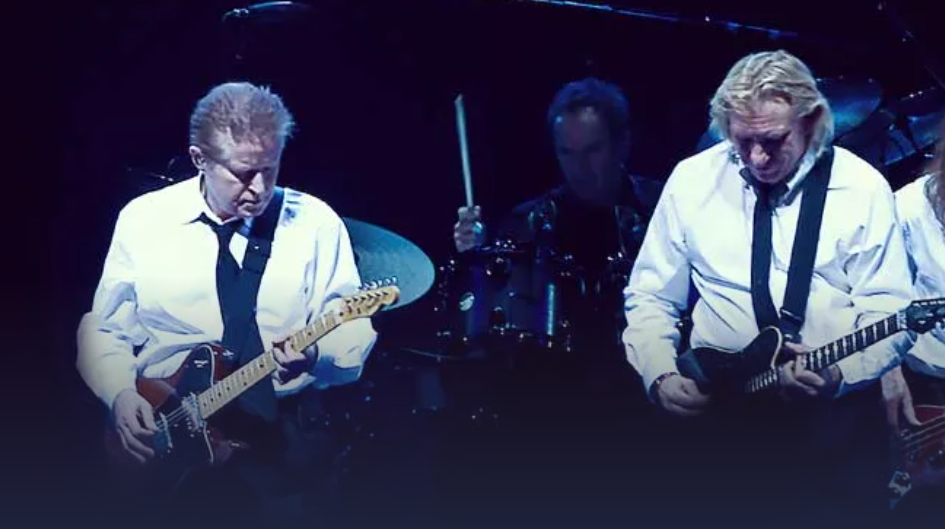 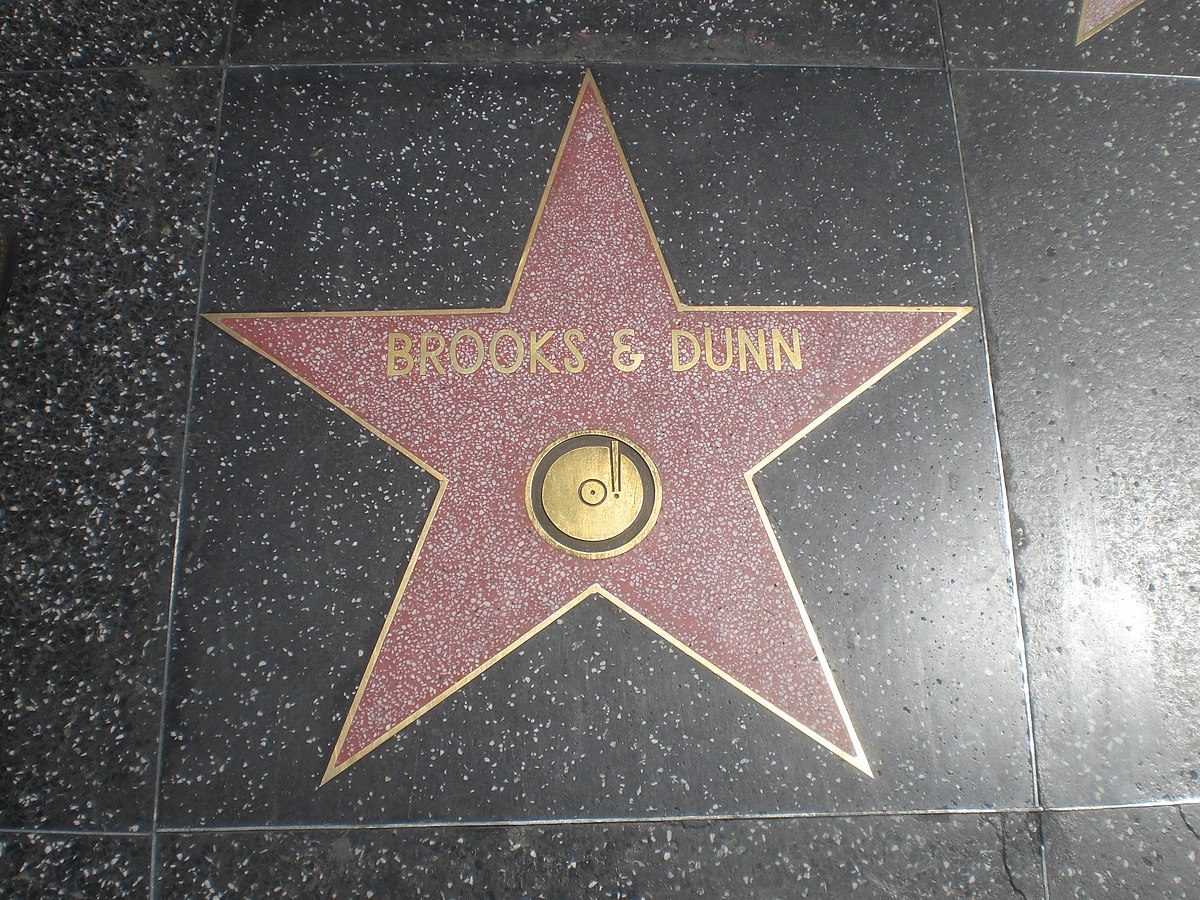 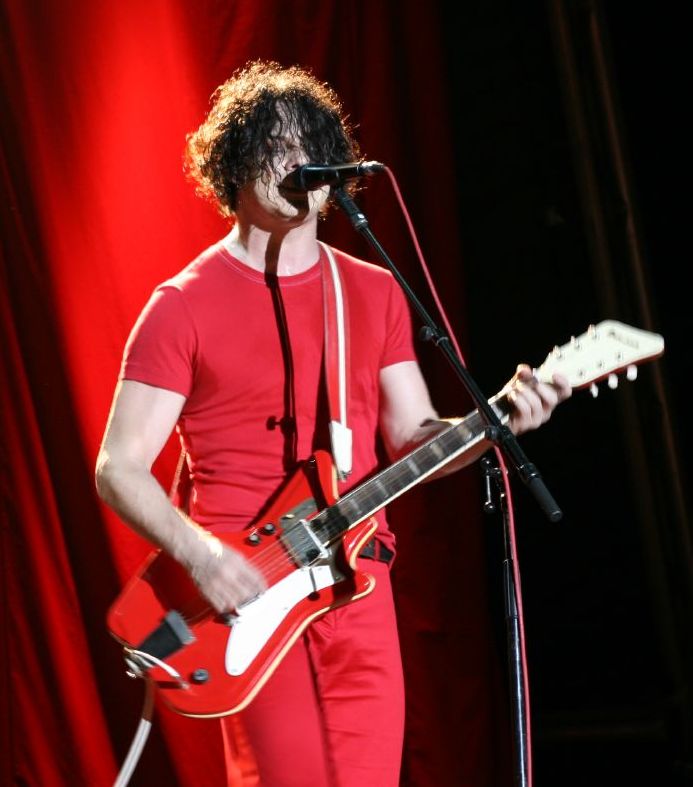 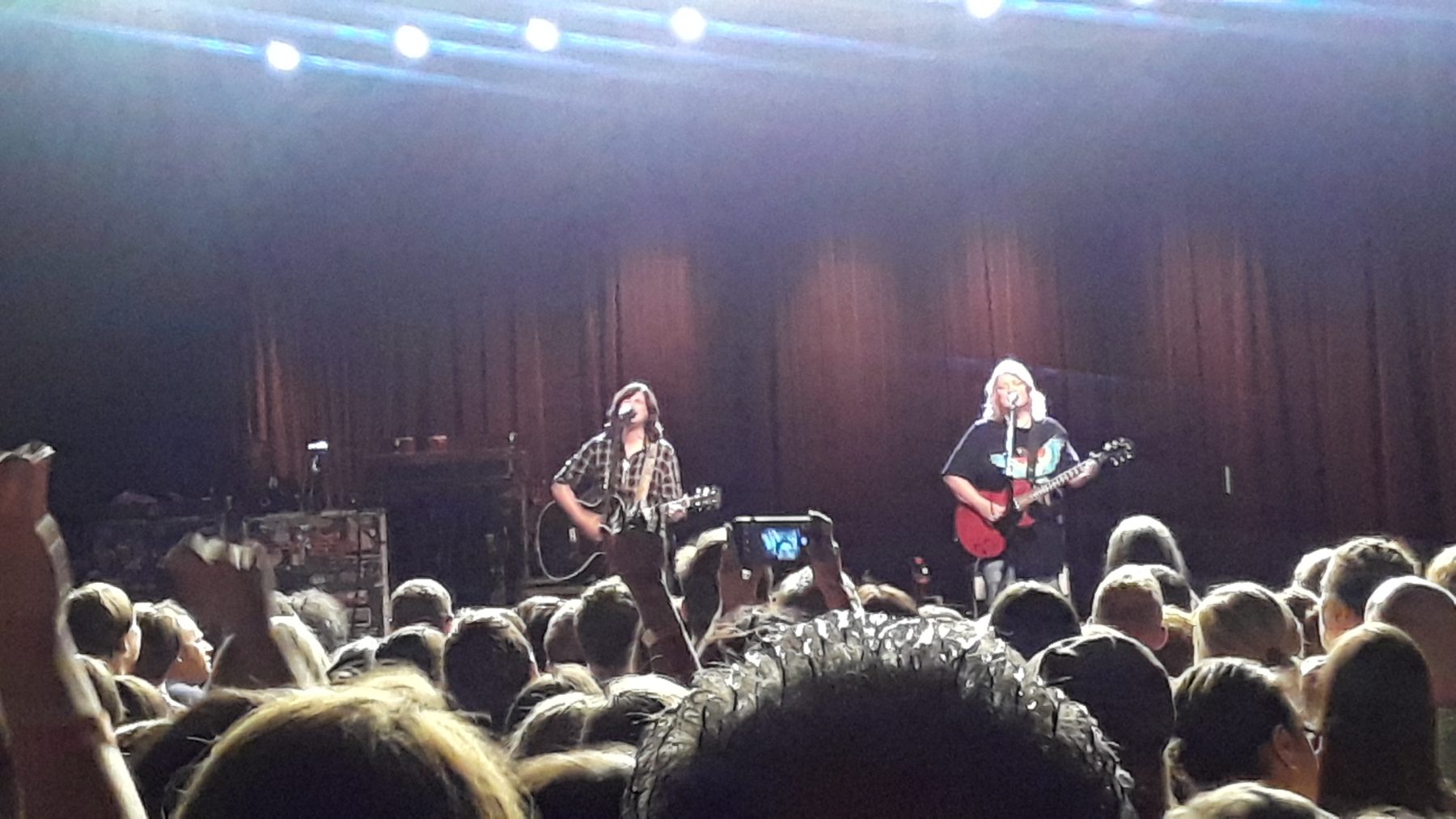 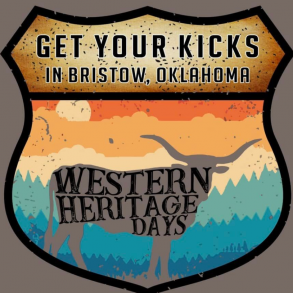 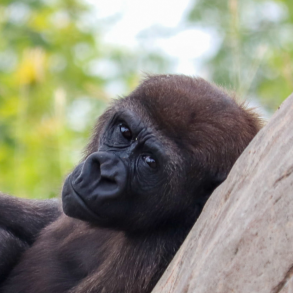 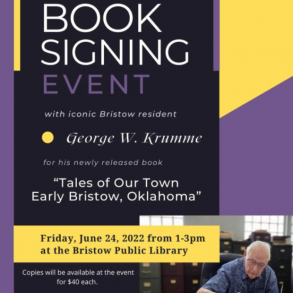 Go to Appearance > Customize > Subscribe Pop-up to set this up.
Subscribe Oklahoma!
3
Manage Cookie Consent
To provide the best experiences, we use technologies like cookies to store and/or access device information. Consenting to these technologies will allow us to process data such as browsing behavior or unique IDs on this site. Not consenting or withdrawing consent, may adversely affect certain features and functions.
Manage options Manage services Manage vendors Read more about these purposes
View preferences
{title} {title} {title}