The sound of bluegrass is forever changing. Holding onto those original twangy roots is still important to the art of Billy Strings. It’s bluegrass music that is layered with a traditional howling sound, quick picking, and ear-busting solos that push bluegrass to the edge of a rock-n-roll sound. Award-winning guitarist and bluegrass musician Billy Strings from Lansing, Missouri is a prime example of the changes and diversity in the bluegrass sound while keeping the traditional sound alive.

The first song I came across by Strings was titled “Dust in a Baggie.”

The song begins with a gentle stroke of sound before transforming into a whirlwind of what could be considered advanced picking. With a bit of an exciting introduction comes a blast of delight as Strings starts his vocal journey into sharing his original song with the world, leaving behind any aspect of disappointment with his audience in tow.

Folks, the journey doesn’t end there. Billy Strings has written quite a few songs over the years, introducing his own twists into his original pieces with a natural effort that requires little attention to find the uniqueness in the songs. Dust in a Baggie and his album highlight his talents in catchy tunes messaging the turmoil of the nation’s sickness and the government officials that let social ills continue. On September 24, 2021, he released his third studio album, entitled Renewal.

Strings has a knack for storytelling, one of his pieces by the name of “Turmoil and Tinfoil” does just that. His stories come from his roots in Kentucky and the influence of his bluegrass-picking stepfather. His family moved to Michigan, to a deflated small town that sucked him into a world of childhood poverty and drug use. Whether it is a story that he tells of a life experience of his own, or something purely fictional is unknown. However, the duration will leave your ears tingling with anticipation until the next track comes on to play. In a recent Rolling Stones article, Strings talks about how he stopped drinking alcohol six years ago and what drives him, “I’m not running toward success; I’m running away from poverty,”.

A tour date for Strings is set for this year. He is due in Oklahoma on October 15th at the Criterion. I believe his live performance will be nothing short of pure amazement. Tickets are sold out for the OKC event, but you can join a waitlist and keep in touch with The Ok Post Quill Whitlock for free concert ticket giveaways. 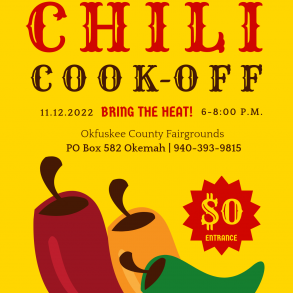 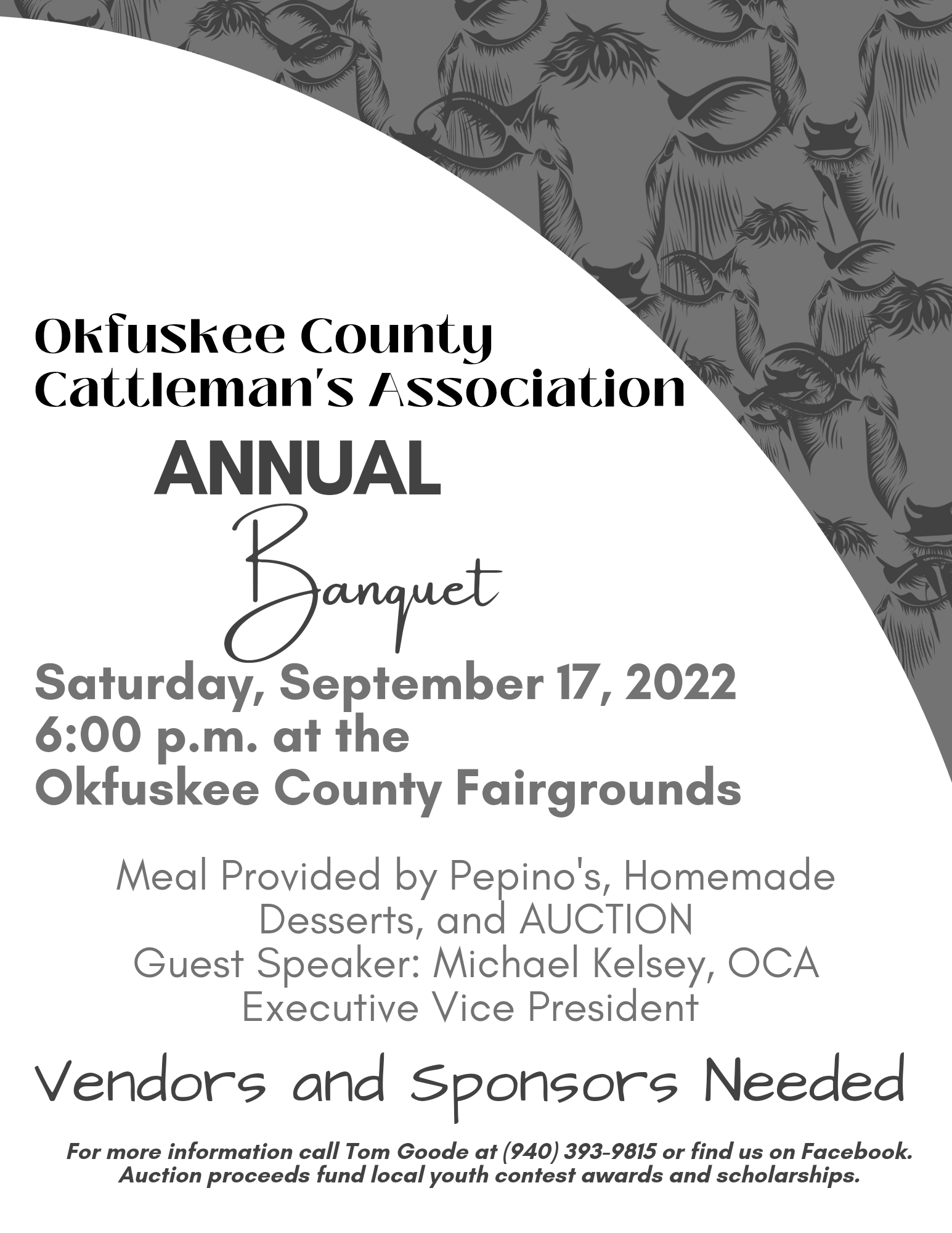 Gather Up Your Checkbook And Cash Wad For An Auction! Okemah Oklahoma Cattleman Set To Raise Money For Local Youth Scholarships 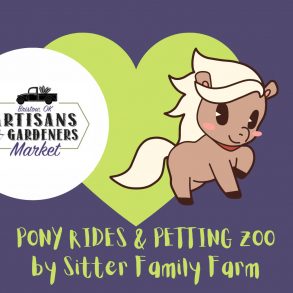