Familiar Faces At The Masters 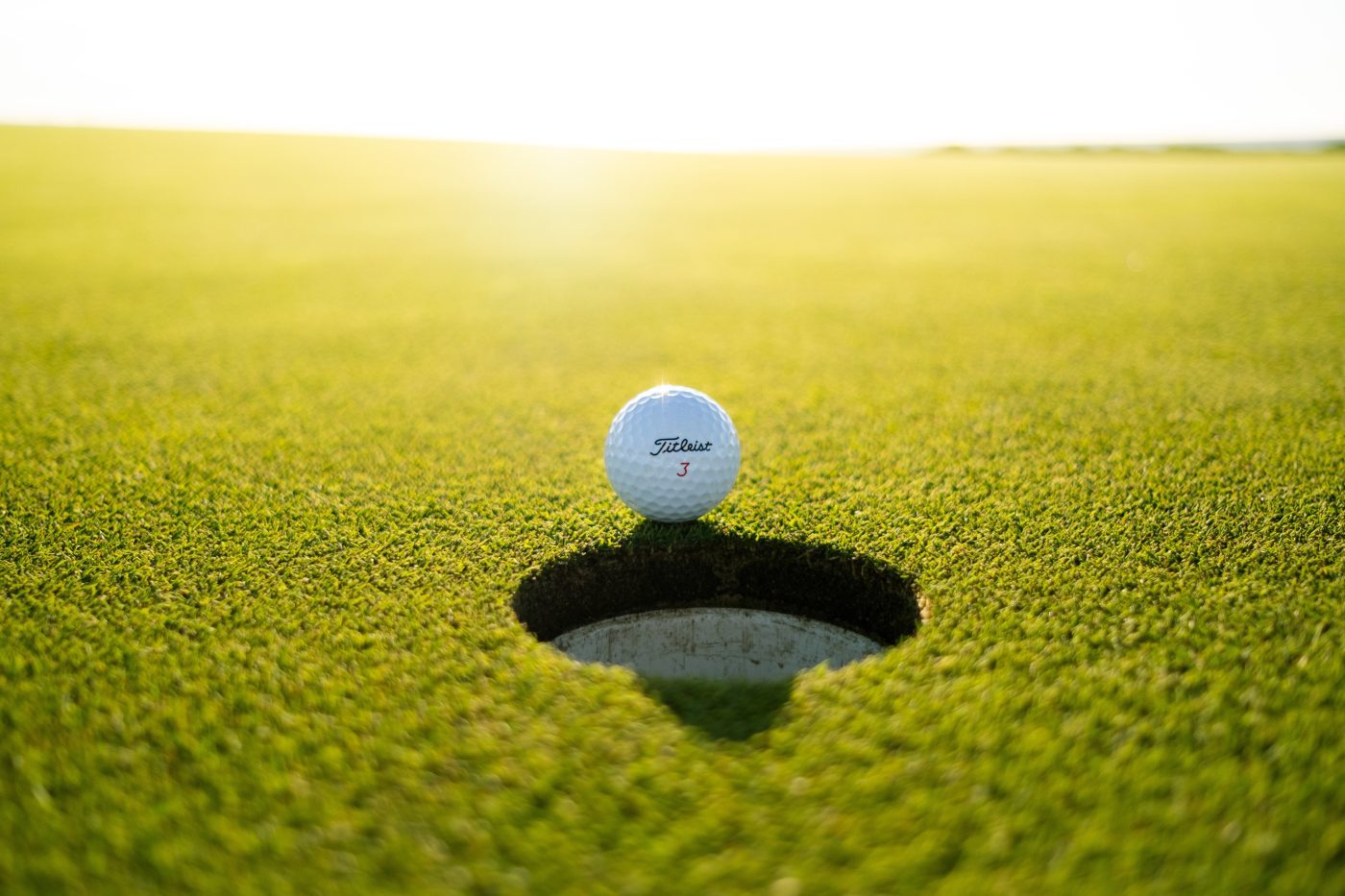 The most prestigious golf tournament in the world, the Masters, got underway on Thursday, and there are a couple of familiar faces in the field fighting for the top spot and the coveted green jacket.

Even making it into the field at the Masters is a huge accomplishment, and there are four players in the field that have played collegiate golf at either Oklahoma or Oklahoma State.

Those golfers are Abraham Ancer, who is the lone OU alumni; and Taylor Gooch, Viktor Hovland, and Mathew Wolfe once representing the Cowboys.

Ancer is currently ranked as number 15 in the world according to PGA.com

Ancer missed the cut by three strokes, finishing at 7 over par through the first two days of the tournament. He shot even par on day one, but could not handle the tough weather on day two, as he finished 7 over par and was eliminated from the field.

Wolff was at Oklahoma State for two years (2017-2019) and was an all-American in both years. He also won the individual title at the 2019 National Championships when he shot 10 under par and was a part of the 2018 Oklahoma State national championship team.

He is currently ranked number 45 in the world.

Wolff also missed the cut as he really struggled this week, finishing at 15 over par through two days. He shot 81 on day one and then followed that up with a 78 on day two, which officially eliminated him from the tournament.

Hovland played golf at Oklahoma State from 2016 to 2018 but was born in Oslo, Norway. He was also a part of the 2018 national championship team at Oklahoma State. Hovland was a two-time all-American and also won the Big 12 Player of the Year in 2019. He also beat out his teammate Matthew Wolff for the Ben Hogan Award in 2019, which is awarded to the best collegiate golfer in the country.

Hovland is currently the most successful player on this list, as he is ranked number four in the entire world. He is also still fighting for that green jacket as he sits at three over par with one day to go. He shot 72, 76, and 71 in the first three rounds of the tournament.

Hovland will tee off tomorrow at 1:10 pm eastern time with Hideki Matsuyama to finish his tournament.

Gooch attended Oklahoma State from 2010 to 2013. He was a two-time first team all-Big 12 selection and a two-time honorable mention all-American. He is currently ranked number 34 in the world.

Gooch is currently tied with Hovland at three over par and is still fighting for the Masters’ title. He shot 72, 74, and 73 in the three days of the tournament. 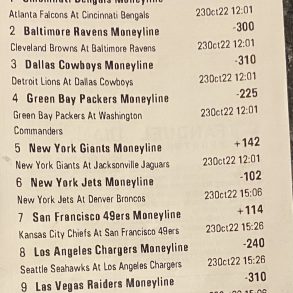 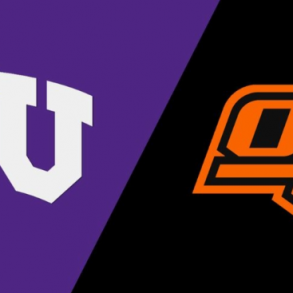 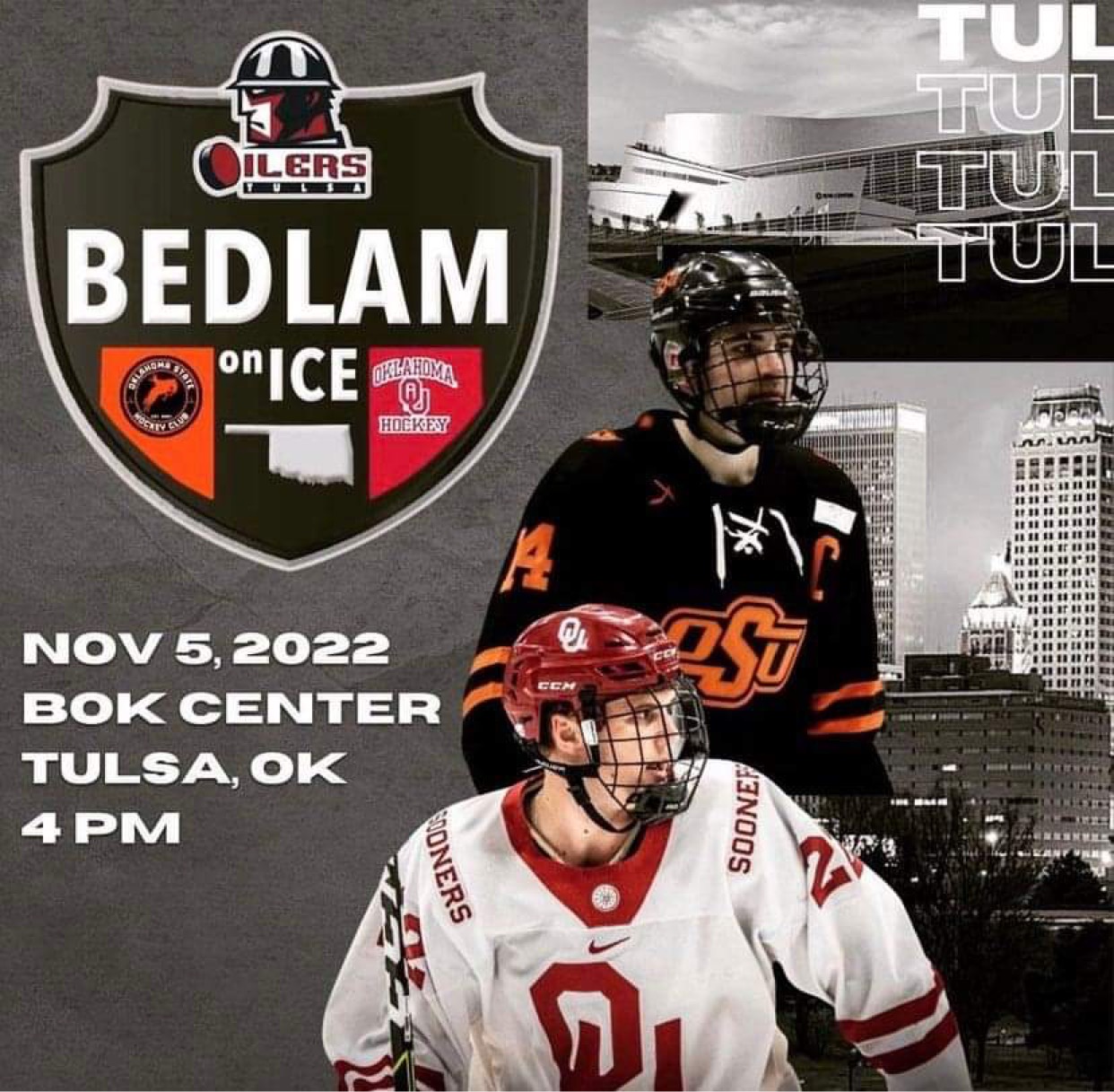 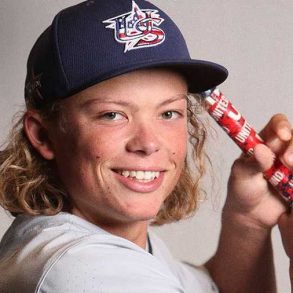