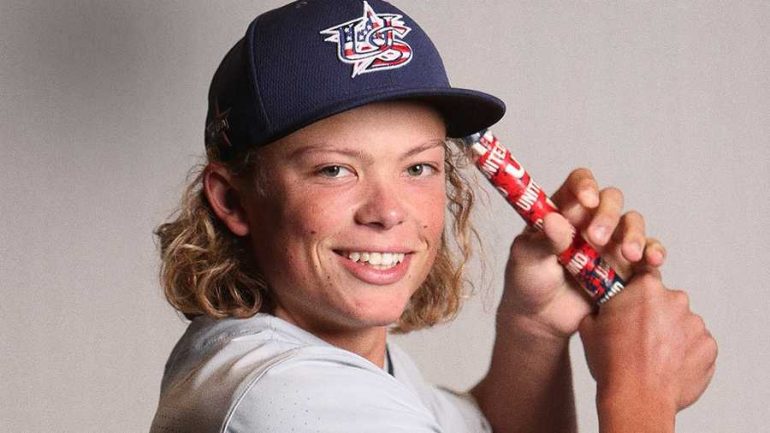 The Baltimore Orioles selected Jackson Holliday from Stillwater High School in Stillwater, Oklahoma with the first overall pick in the 2022 MLB Draft. The Orioles went for the most talented player vs looking at a long-term development player. Holliday is believed to be the best combination of hitting ability and ceiling in this Draft. Holliday is expected to go to a strong Orioles farm system to start and begin steps towards playing at Camden Yards when he puts on a few pounds. Holliday is advised by the Boras Corporation for contract negotiations and is expected to sign for $15 million.

Congrats go out to the great team and coach Jimmy Harris of the Stillwater Pioneers who continues to coach young men to be the best people they can become. Jackson Holliday played 41 games for the Pioneers as a senior last season, with a batting average of .685 and 17 home runs.

ESPN’s Kiley McDaniel has compared him to Marcelo Mayor and MLB Network’s Harold Reynolds compared him to Royals shortstop Bobby Witt Jr. on the broadcast. I believe he plays and swings like a young Carl Yastrzemski batting under the ball at times, with the pop in his throws much like his uncle Josh Holliday.

Jackson’s Grandfather was Tom Holliday and was drafted by the Pittsburgh Pirates in the 11th round of the 1972 MLB January Draft-Regular Phase from Yavapai College (Prescott, AZ). Mr. Holliday went on to coach for 40 years and earned two NCAA championships during his career, one at Arizona State in 1977 and one with Texas in 2005. 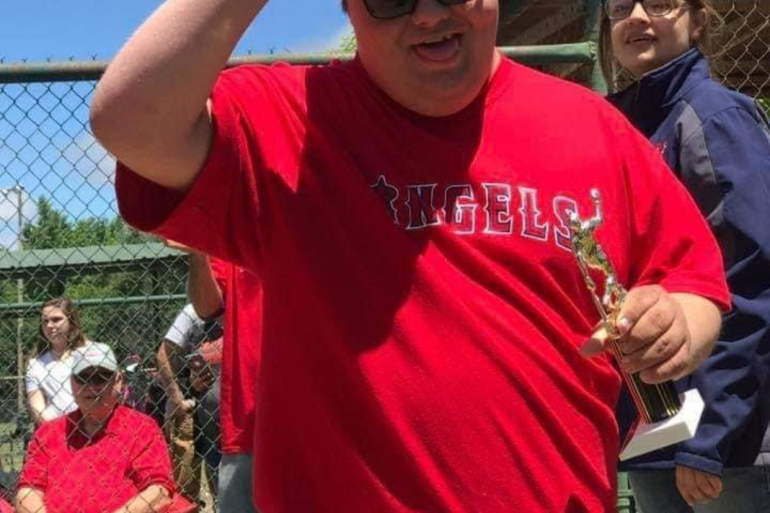