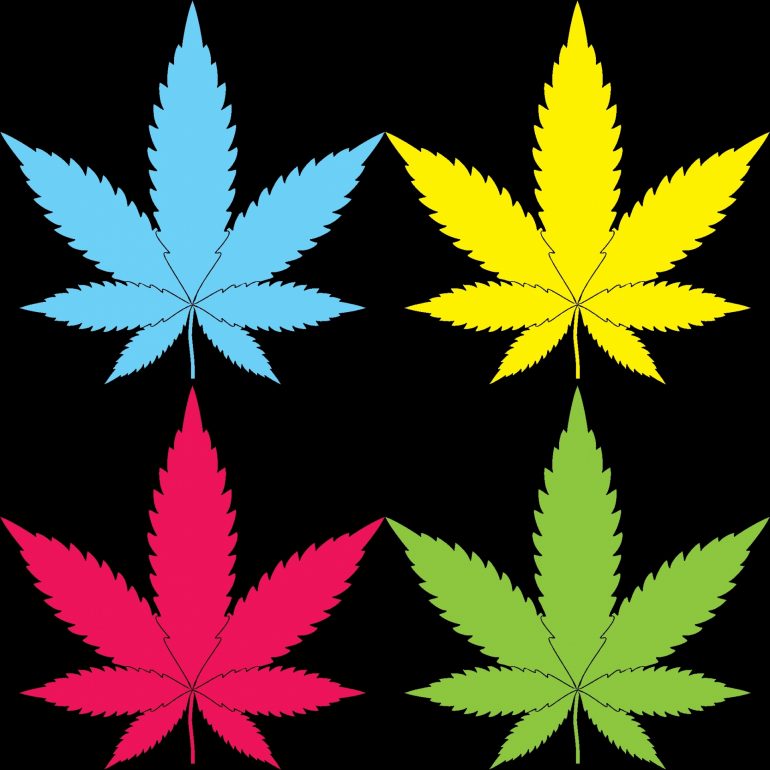 *Update: OMMA states the date is August 26 and has a corrected statement here.

The Oklahoma Medical Marijuana Authority (OMMA) announced that no new licenses would be approved by the State of Oklahoma for the State’s booming cannabis industry. Oklahoma will stop processing applications for new grower, dispensary and processor licenses for up to two years after Gov. Kevin Stitt signed House Bill 3208 on Thursday. The moratorium will last until late 2024 or until the OMMA Director determines all pending license reviews, inspections and investigations are complete. There is a backlog that should clear easily, considering the proper ISO standard business workflows are in place for the organization. Cannabis applications in Oklahoma have been increasing from persons residing outside of Oklahoma. Many believe the success is due in part to low start-up costs, liberal cannabis rules, and a healthy population of cannabis patrons.

Adria Berry, the state OMMA Director, stated in a NY Times article (Dec, 21) that a moratorium is not likely. The state reported nearly $138 million in revenue from retail, state and local taxes this year, through November, on the sale of cannabis.

The moratorium begins Aug. 1. Current grower, dispensary and processor licenses are not included.

“All of our current grower, dispensary and processor licensees who stay in compliance with our rules should know HB 3208 doesn’t change anything for them – owners of current licenses will still be able to apply for renewal when it’s time,” said OMMA Executive Director Adria Berry. “OMMA stands ready to implement HB 3208 by incorporating it into our rules during the rulemaking process, fulfilling the regulatory duties entrusted in us by Gov. Stitt, the Legislature and every Oklahoman.”

The moratorium ends Aug. 1, 2024, or earlier if the Executive Director determines all pending license reviews, inspections or investigations are complete.

HB 3208 itself takes effect July 1. OMMA will incorporate the legislation into new emergency rules that will take effect before the moratorium begins. Find more information about the rulemaking process on OMMA’s website.

Any grower, dispensary or processor licensee who allows the license to expire after Aug. 1 without submitting a renewal application will not be able to apply for a renewed or new license during the moratorium.

View the original transcript on the Official OMMA Website 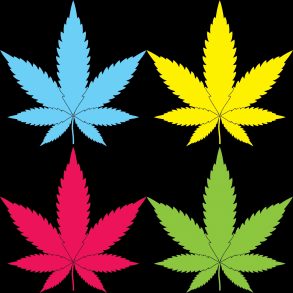 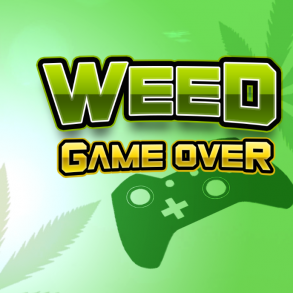 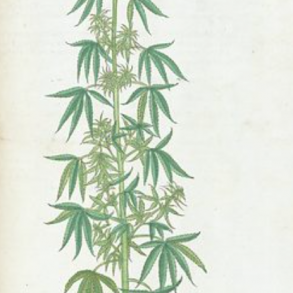