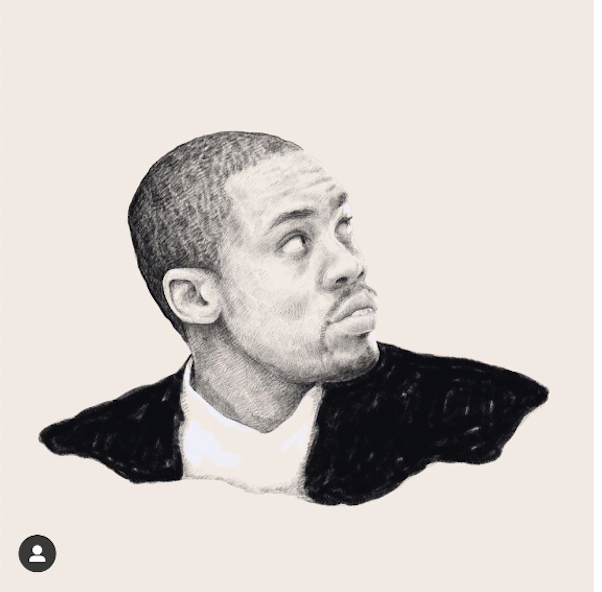 The ACLU of Oklahoma announced today that the Julius Jones Coalition will be the recipients of the prestigious Angie Debo Civil Libertarian Award. This award is given in recognition and celebration of the coalition’s courage and tenacity in challenging the systemic biases and injustices of Oklahoma’s capital punishment laws.

The name Julius Jones became widely known following the release of the ABC 20/20 special edition of The Last Defense. And the world watched as Oklahoma’s Governor waited until the final minutes before deciding to follow the recommendation of the Pardon and Parole Board to grant clemency. From the very beginning, the Julius Jones Coalition, led by Reverend Cece Jones-Davis, has worked tirelessly to expose the massive deficiencies in Oklahoma’s criminal justice system, to humanize Oklahomans on death row, and to bring together a community from across the world.

The Julius Jones Coalition will accept the award virtually at the Annual Membership Meeting of the ACLU of Oklahoma this Saturday, April 23, 2022. In addition to the presentation of the Angie Debo Award, new members of the ACLU Board of Directors will be announced. The event is free and open to the public. Registration is required.

The Angie Debo Civil Libertarian Award is named in honor of the writer, historian, and civil rights advocate Angie Debo, who relentlessly pursued justice in cooperation with the ACLU of Oklahoma during the late 1960s and 1970s. It is the highest award presented by the ACLU of Oklahoma and has been presented annually since 1971 for outstanding achievement in the fight for civil rights and civil liberties.

View the original transcript on the Official ACLUOK Website