Breaking news this evening out of Stillwater, although a small group of locals contends the news is coming out of Perkins or Cushing. The chase is on for a local driver who has terrorized the citizens of Stillwater, by flipping the bird and revving his engine just before the light turns green. Members of one particular group affected, the Stillwater Community Page, has been overcome with complaints from worried newcomers to town. This news comes just hours after Donna notified us of her trip to Taco Bueno to grab a quick lunch today. After spending 25 minutes in the drive-thru, she suspected that there was a serious staffing issue, before things “got real.”

Such concerns of a mysterious driver of “..a truck with a lot of political stickers,” also described as “Jacked Up,” and “cool,” are being raised by normal, everyday citizens like Karen (whose name has been changed to protect her identity) who submitted this snippet below. Evidently, the driver lacks Stillwater Nice manners.

Many citizens have become worried about false identification, but others on the west side are raising an eyebrow at the rising demand for new paint jobs throughout the county. The Oklahoma Post would like to remind readers and churchgoers that City Of Stillwater employees also drive white trucks on their day-to-day city duties.

Some in the group feel that local Facebook investigators are not doing enough to identify the suspect. A new group has been formed, dedicated to uncovering clues that may lead them to discover the erratic and terrorizing driver’s identity. This group of concerned citizens, 169 new members in total, believes that finding and identifying the suspect is of utmost importance.

Tales Of The White Truck Stillwater is a grassroots effort to help Stillwater rid itself of this behavior. 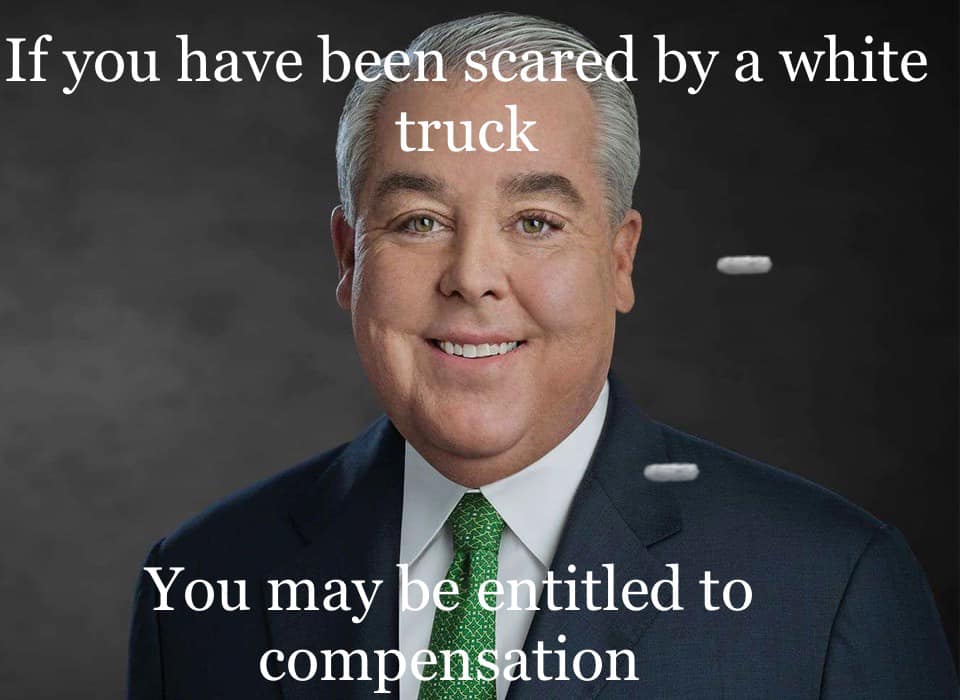 We reached out to the creators of the picture above through the Community Page, but the message is believed to have been removed by an administrator’s algorithm.