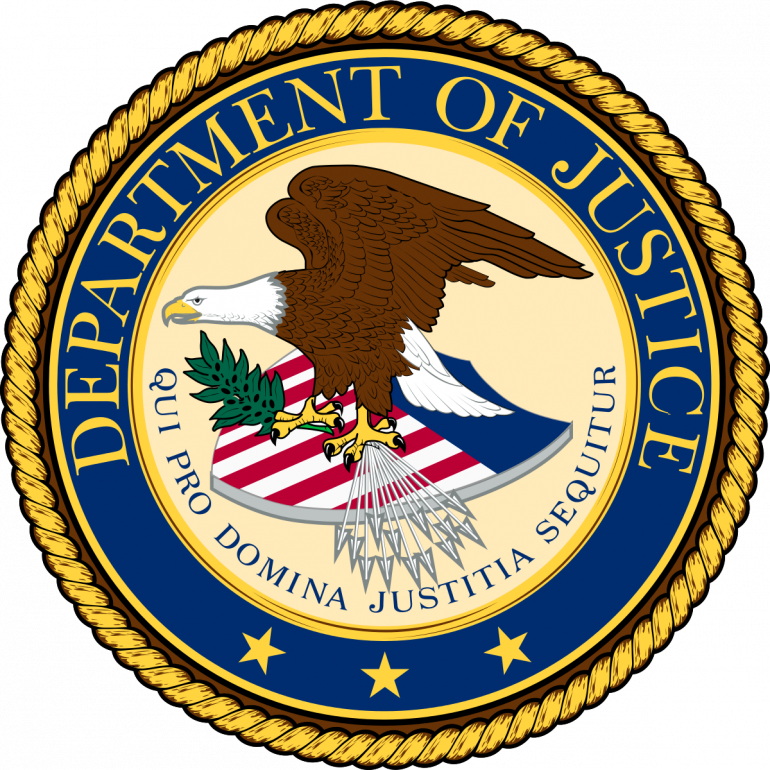 The body of Jolene Walker Campbell, an Osage Nation citizen, was discovered on July 15, 2020, Mayes County Oklahoma within the boundaries of the Muscogee Nation reservation. Federal prosecutors allege the kidnapping resulting in the death of Ms. Walker Campbell occurred in Joplin, Missouri, and happened sometime between July 4 and July 5, 2020.

Five defendants who threatened or harmed witnesses in attempts to thwart a federal investigation into the kidnapping and killing of a Joplin woman have pleaded guilty in federal court, announced U.S. Attorney Clint Johnson.

The body of Jolene Walker Campbell, an Osage Nation citizen, was discovered on July 15, 2020, in a remote field in Mayes County within the boundaries of the Muscogee Nation reservation. Federal prosecutors allege the kidnapping resulting in the death of Ms. Walker Campbell occurred in Joplin, Missouri, and happened sometime between July 4 and July 5, 2020.

On July 20, 2021, a total of 11 defendants from the Joplin, Missouri, area were charged in a third superseding indictment, for their various roles related to the kidnapping resulting in death conspiracy.

“The U.S. Attorney’s Office will hold accountable individuals who threaten or commit acts of violence against witnesses in an attempt to obstruct the federal criminal justice process,” said U.S. Attorney Clint Johnson. “Together, my office and our partners at the FBI will uphold our federal trust responsibility in Indian Country and work to ensure justice prevails for victim Jolene Walker Campbell and the witnesses harmed in this case.”

On May 9, 2022, Bowman, pleaded guilty to tampering with a witness, victim, and informant by using and threatening physical force (Count 7). Bowman admitted that on July 7, 2020, she and Megan Louise Detherage and Lane Ryan Bronson bound, blindfolded and kidnapped two witnesses from a Joplin home and drove them to a remote location in Seneca, Missouri, occupied by Tre Robert Allen Ackerson and Breanna Sloan. She stated that while at that location, Ackerson used a semi-automatic rifle to repeatedly shoot at one of the witnesses and told the witness to “dance.” The second witness, who was still bound and blindfolded, was forced to listen. Bowman stated that after the shooting, she, Sloan and Detherage took the witnesses personal belongings and wiped down the car used in the kidnapping with bleach with the intention of destroying DNA and fingerprint evidence. Bowman said at the time of the crime, she understood that a federal proceeding was likely to evolve in the kidnapping and killing of Ms. Walker Campbell and that they threatened the witnesses with the intent to prevent communication with law enforcement about the crimes.

Detherage pleaded guilty on May 10, 2022, to misprision of a felony. Detherage admitted that she failed to inform law enforcement about her participation in a kidnapping for the purpose of intimidating witnesses of a drug trafficking offense. On July 7, 2020, she, Bronson, Bowman, and two witnesses were present at a house in Joplin. She stated that Bronson had asked one of the witnesses to hold a quantity of methamphetamine while Bronson was away and that Bronson later accused the individual of stealing some of the drug. She stated that at Bronson’s direction, she and Bowman blindfolded the two witnesses and they drove the witnesses to a trailer in Seneca, Missouri, where Ackerson and Sloan were located. She stated that Ackerson and Bronson left with one of the witnesses, then returned and parked behind the trailer. She, Sloan and Bowman then wiped down the car used in the kidnapping with bleach at the direction of Bronson. During that time, she claimed that she heard gunshots fired in the direction of where Ackerson and one of the witnesses were located, causing the second witness to become fearful. She stated the only firearm she saw during the kidnapping was a short-barreled rifle carried by Ackerson.

Stith pleaded guilty to tampering with a witness, victim, and informant by using and threatening physical force (Count 12). Stith admitted at a May 5, 2022, plea hearing that she helped another person in a separate incident in the use of force against two other witnesses with the intention of keeping them from communicating with federal law enforcement about the kidnapping and killing of Ms. Walker Campbell. She admitted to covering the two witnesses’ eyes with duct tape and driving the witnesses against their will to a remote location where one witness was physically assaulted by the other person who had accompanied Stith. The incident occurred on Aug. 13, 2020.

Bowman, Detherage, Humbard, Morris and Stith have now been convicted. All other defendants charged in the indictment are presumed innocent until proven guilty beyond a reasonable doubt in a court of law.

View the original transcript on the Official University of Oklahoma Website.