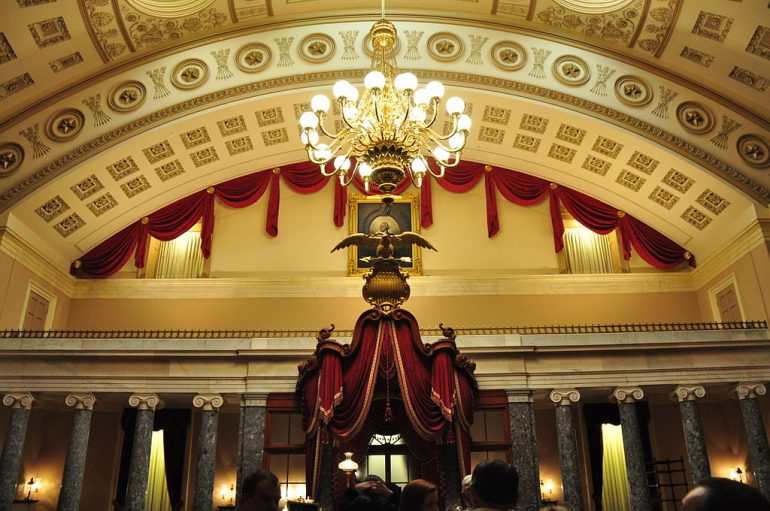 Senator James Lankford announced in a press release news about blocking the funding of the “Disinformation” program started by DHS. See the entirety of the release below.

WASHINGTON, DC – Ahead of a hearing in the Homeland Security and Governmental Affairs Committee (HSGAC) tomorrow with Department of Homeland Security (DHS) Secretary Alejandro Mayorkas, Senator James Lankford (R-OK), Senator Tom Cotton (R-AR), and their colleagues introduced legislation to stop federal funds from being used to establish a DHS Disinformation Governance Board.

“Biden’s Big Brother government continues to slowly erode our civil liberties. Oklahomans understand exactly what a Disinformation Board is designed to do: eliminate content in the public they do not like,” said Lankford. “DHS wants us to entrust the organization that cannot control our border with the ability to control our speech. No tax dollars should fund this ridiculous and flagrant attempt to undermine our First Amendment. This is Oklahoma, not Oceania from 1984. DHS owes the American people an answer on who orchestrated this overstep and why.”

“The Biden administration wants a government agency dedicated to cracking down on what its subjects can say, an idea popular with Orwellian governments everywhere. This board is unconstitutional and un-American—my bill puts a stop to it,” said Cotton.

View the original transcript on the Official Lankford Government Website.